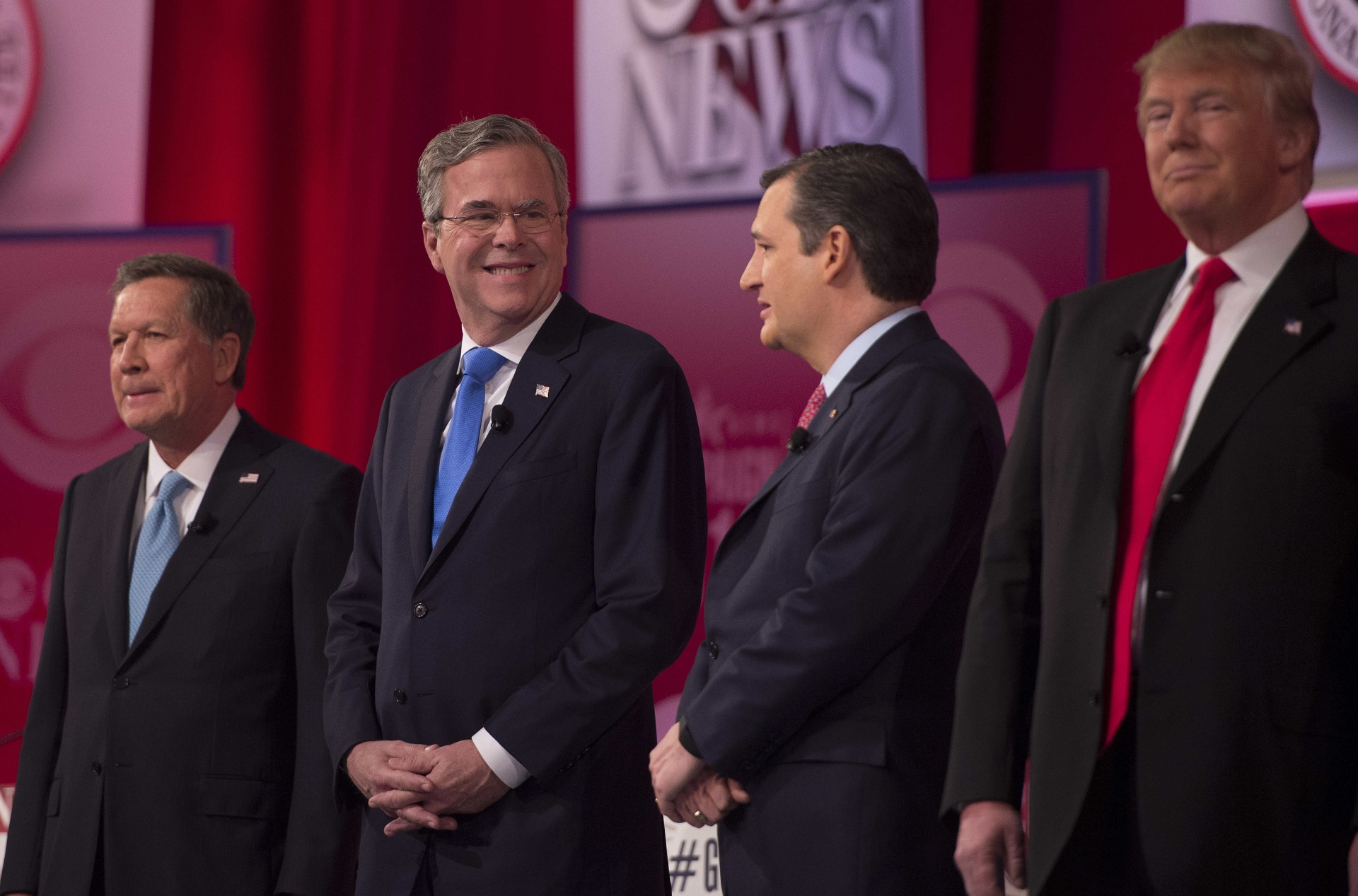 If electing a cretinous flimflam artist to the presidency solely on the strength of his promise to be a hard-ass on immigration didn’t wake the ruling class up, nothing ever will.

Bill Barr, two-time attorney general and one of approximately 2.5 members of the Trump administration to leave with his reputation intact, has also written one of only two books about that administration worth reading, One Damn Thing After Another. I’ve read ’em all. At least partially. Most did not merit more than a quick skim.

[For those interested, the other book about the Trump administration worth reading is Michael Wolfe’s Fire and Fury, but judging by its sales, you probably already have this book.]

I’ve been a fan of Barr’s since long before he worked for Trump and was thrilled when he became Trump’s A.G. But when I got to Barr’s description of Trump’s appeal — which went on for pages and pages! — I wanted to throw the book out the window.

You can probably guess where I’m headed.

By Barr’s lights, none of Trump’s positives involved … immigration.

They will not learn. No matter what we do, no matter how many times Americans tell pollsters they want less immigration, no matter how loudly we beg Washington to halt the endless flow of the third world into our country, the ruling class refuses to listen.

If electing a cretinous flimflam artist to the presidency solely on the strength of his promise to be a hard-ass on immigration didn’t wake them up, nothing ever will.

The first clue about the absolute thickheadedness of anyone living within 100 miles of our nation’s capital was this deeply concerning line from Barr’s book:

“I had long planned on supporting Jeb Bush for the Republican presidential nomination in 2016.”

Next, Barr turns to the political landscape that allowed such a preposterous creature as Trump to sail to victory. “The source of the problem, as I saw it,” he writes, “was the growing strength in the Democratic Party of a Far Left progressive ideology that aimed to tear down and remake American society.” Trump, Barr writes, was merely the result of “our embittered politics,” a bitterness “engendered not by Trump but by the increasing militance of the Democratic Party’s progressive wing.”

Yeah, OK, fine. He gets two points for accurately describing how loathsome Democrats have become. How about the elected Republicans we send to Washington to represent us? It’s you guys we really hate. If it were only progressive Democrats voters detested, why NOT Jeb-exclamation point? Why not John “My Father Was a Postman” Kasich?

No one imagines that Democrats give a crap about the country. It’s Republicans who run for office, pretending to agree with the voters on immigration — then get into office and sell out to the Chamber of Commerce.

Oh, you wanted a wall? Yes, absolutely, but first we have to pass these tax cuts, lavish billions of dollars on some foreign country and push through another Wall Street bailout.

Unfortunately, everything Trump was ever going to accomplish was accomplished at 2:50 a.m. on election night 2016, when he announced his victory over Hillary Clinton. (Everything other than turning judicial selection over to the Federalist Society.) At that moment, the densest Republican had to realize that restricting immigration is so popular that even a lout like Trump could win the presidency on it.

After 2016, how could any sentient mammal begin a sentence, as Barr does, “But the main reason Trump won the nomination — and later the general election — was …,” and not end it with: “IMMIGRATION!”? (I’ll accept a range of substitutes — the wall, illegals, Dreamers, “Press 1 for English,” wages lost to cheap labor immigrants, Kate Steinle, the 9/11 attack — did the media forget to tell you that was done by immigrants? — the drug epidemic, etc., etc.)

Not Barr. He reels off the standard RNC suicide pact, prattling about the “economy,” “military power,” “pro-life” and school choice.

Yes, Trump won in 2016 because of school choice. 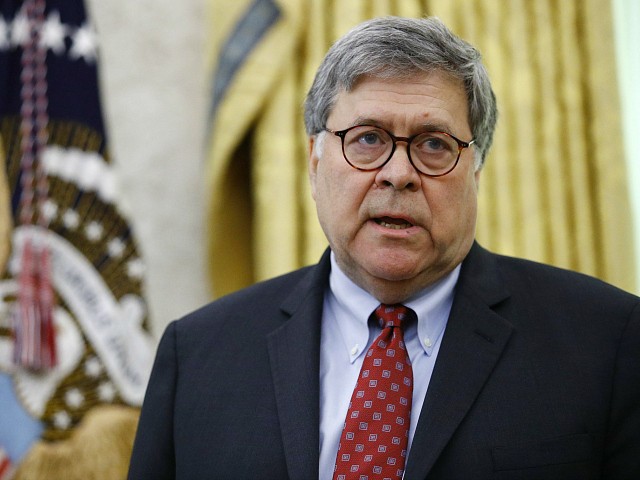 You could “Ctrl + F: immigration” through Barr’s entire book and get nary a hit, other than general references to “the Immigration and Naturalization Service” — and this:

Before one of the 2016 presidential debates, Barr is careful to note that he contacted a friend on the candidate’s team to suggest that Trump say, “we welcome legal immigrants, and … Latin Americans who come here legally — people with a strong work ethic and family values — contribute enormously to the country.”

And that’s how Jeb-exclamation point won the nomination and the general election!

In Cornyn’s defense, he is massively stupid.

But Barr? He’s a smart man. And yet he picked up nothing from the Shock-the-World 2016 election of Donald Trump — except tax cuts and a strong military?

Referring to the monumental arrogance of the Bourbon kings, blithely assuming they could revert to the very behavior that had led to the explosion of the French Revolution in the first place, Charles-Maurice de Talleyrand is supposed to have said, “They have learned nothing, and forgotten nothing.”

The French nobility’s got nothing on the Republican Party.