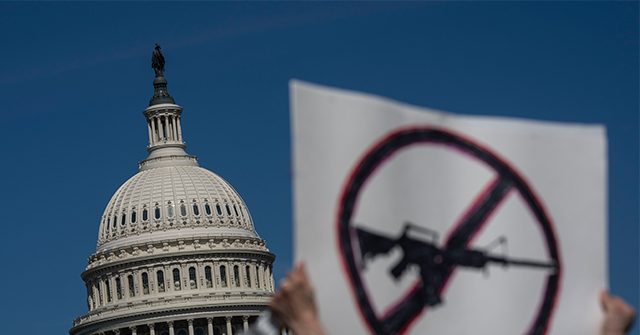 On Wednesday, the Democrat-led House of Representatives began voting on a gun control package containing six gun controls that would not have prevented the May 24, 2022, Uvalde shooting.

On Wednesday, the Democrat-led House of Representatives passed a gun control package that contains six gun controls that would not have prevented the May 24, 2022, Uvalde shooting.

On May 31, 2022, Breitbart News noted that the controls were part of the Democrats’ Protecting Our Kids Act.

Those six gun controls were background checks for “ghost guns,” gun storage requirements for homes with minors present, additional penalties for gun trafficking and straw purchases, a bump stock ban, a “high capacity” magazine ban (with grandfathering clause), and a requirement that existing bump stocks be registered under the auspices of the National Firearms Act.

On June 8, 2022, the New York Times reported the Protecting Our Kids Act began by being passed via a series of votes. The votes for the gun controls were largely along party lines, with a handful of Republicans, give or take, joining Democrats in support on each vote.

Two of the early votes resulted in passage of the bump stock ban and the “high capacity” magazine ban.

Bump stockers were banned by the Department of Justice in March 2019 and the text of Protecting Our Kids Act noted that current owners  of “high capacity” magazines are allowed to keep them.

The final vote tally on the Protecting Our Kids Act was 223-204. 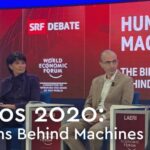