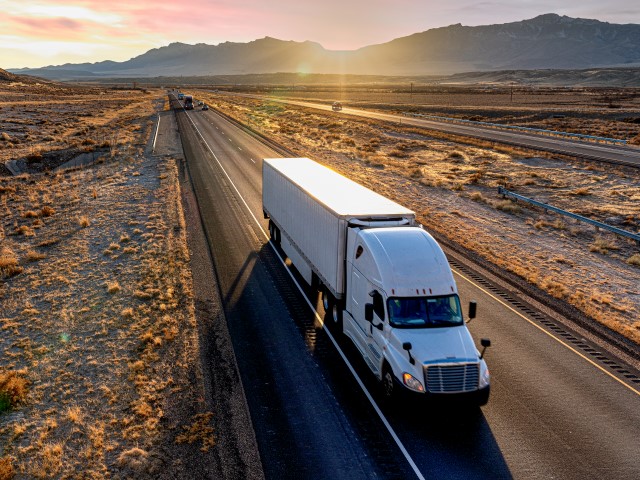 The bottom continues to fall out of His Fraudulency Joe Biden’s approval ratings, with Rasmussen Reports showing Hunter’s Dad sitting at just 38 percent approval, which ties his record low in this specific poll.

The bottom continues to fall out of His Fraudulency Joe Biden’s approval ratings, with Rasmussen Reports showing Hunter’s Dad sitting at just 38 percent approval, which ties his record low in this specific poll.

His disapproval rating is now at 60 percent.

Rasmussen also shows that 74 percent believe the country is on the wrong track, while only 21 percent say it is on the right track.

Who are those 21 percent, and what is their definition of “right track”?

According to FiveThirtyEight, at this point in his first term, other than Gerald Ford (who was not elected and who pardoned Richard Nixon), Joe Biden is the most unpopular president in the history of modern polling.

On this same day in his term, former President Trump’s overall average approval rating was 41.5 percent. Biden currently sits at just a 40.2 percent overall average. When you realize that Trump was facing billions of dollars in corporate media-generated lies against him (Russia Collusion Hoax, etc.) while Biden enjoys billions of dollars in corporate media protection, those numbers are even more striking.

Over at RealClearPolitics, Biden’s job approval average has cratered to just 39.4 percent, his lowest yet in this measurement.  His average disapproval rating is 54.9 percent, just a few notches away from his record low of 55.3 percent. It should be mentioned that these latest numbers from Rasmussen have not been factored into the RealClearPolitics average.

Another new record at RealClearPolitics is the whopping -15.5 point chasm between Biden’s approval and disapproval average.

According to AAA, the average national cost for a gallon of gas is now $5.01, which is the perfect barometer of Biden’s failed presidency. He and his media palace guards can try to point to this or that to try and gaslight us into believing differently, but everyone knows energy is the economy. When you’re paying $5.01 for a gallon of gas and $3 for a dozen eggs, and $5 for a gallon of milk, something is very wrong.

It might help if gas prices and inflation showed some signs of slowing down, but we all know that the worst is yet to come.

And then there’s our monthly reminder of how incompetent and uncaring Biden is by way of those 401K and IRA statements.

The day Biden took office, a gallon of gas cost HALF what it does today.

Diesel currently costs $5.77, on average, per gallon. You think that isn’t driving up the cost of, well, everything? Because everything has to be delivered by way of diesel trucks.

A semi-trailer truck heads down Interstate 70 at dusk delivering a load in the southeastern Utah desert. (Getty)

Did I mention that energy is the economy?

This is all Biden’s fault. He shut down the oil pipelines. He killed drilling permits. He ended gas and oil leases. He inherited a country that was energy independent and chose to reverse that. And now he wants to blame Putin.

As I write this, my wife and I are on the road, and the effect of seeing and paying these gas prices is in equal parts demoralizing and infuriating. Why these prices are demoralizing should be obvious. The infuriating part comes from the fact that Biden is deliberately doing this. Gas prices are this high because Biden wants them this high. Period.