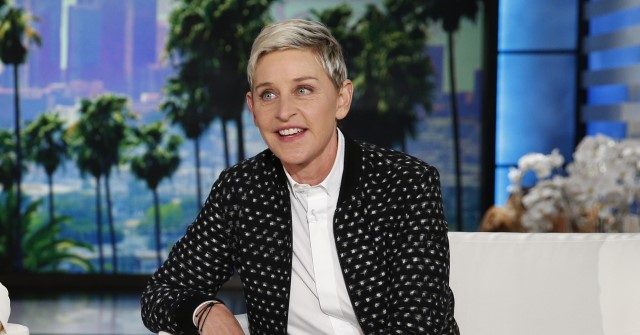 I wish Ellen Degeneres well and hope she remembers where true intolerance towards those who dare to be different comes from.

There was a time when Ellen Degeneres lashed out at the political right for criticizing the fact she turned her hit sitcom Ellen (1994-1998) into gay propaganda. Some of the criticism against her was valid (she did ruin a pretty good show), and some of it was way out of line, like calling her Ellen Degenerate.

But Ellen didn’t nosedive in the ratings because her critics stopped watching or launched a successful boycott. Instead, Ellen nosedived (and I was a fan) because every episode that followed the coming-out episode was about Ellen being gay. Although it tried, the show stopped being funny or insightful into the human condition. Suddenly a character that had identified as many things, complicated things, interesting things, decided to identify solely by her sexuality. And that’s tedious. Suddenly a sitcom that spent three seasons being about many things was only about one thing. And that’s boring.

Either way, all Degeneres was getting from the political right was criticized. She didn’t need a single one of her critics in order to hold on to her sitcom. She lost it because even her fans (like me), people who didn’t care she was lesbian (like me), stopped enjoying the show.

I wonder if she ever thinks back on that?

I wonder if she thinks about that now that the left destroyed her career, reputation, and legacy.

I have always liked Ellen Degeneres. She is endlessly talented, comes off as a decent human being, and has that rarest of qualities: an appealing personality. And I think that what the political left did to her is just as disgusting as what’s happened to Woody Allen.

The coincidence of when the public destruction of Ellen Degeneres launched is no coincidence.

In October of 2019, right in the middle of the left’s Defcon 1 Trump Meltdown, Ellen had the gall, the audacity, the cheek to sit next to former President George W. Bush at a football game.

She not only admitted to being friends with Bush, she refused to apologize.

Yes, that was me at the Cowboys game with George W. Bush over the weekend. Here’s the whole story. pic.twitter.com/AYiwY5gTIS

THAT was the beginning of the end.

Ellen was mercilessly attacked as an apostate. Open, naked, blatant acts of McCarthyism followed, and after 60 years of walking the earth without a single controversy, all of a sudden — all of a sudden! — Hollywood and the corporate media told us she was mean, problematic, something akin to a monster, a #MeToo enabler who allowed her staff to prey and bully.

I’m friends with George W. Bush, and I’m not going to apologize.

Hey, that’s a nice career and reputation you got there; be a shame if anything happened to it.

This was an assassination, a warning to others in Hollywood, especially gay Hollywood, that you will do as you’re told.

But what happened to her was fascist, un-American, and naked McCarthyism.

I wish her well and hope she remembers where true intolerance towards those who dare to be different comes from.

Clyburn: People ‘in Love with’ Biden’s Agenda ‘When They Look at Their Bank Accounts’ But That Doesn’t Show up in Polls 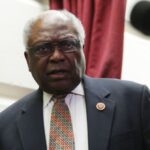 Clyburn: People ‘in Love with’ Biden’s Agenda ‘When They Look at Their Bank Accounts’ But That Doesn’t Show up in Polls

November 26, 2022
Blue State Blues: The Empty Chair at the Holidays 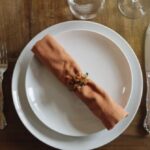 Blue State Blues: The Empty Chair at the Holidays