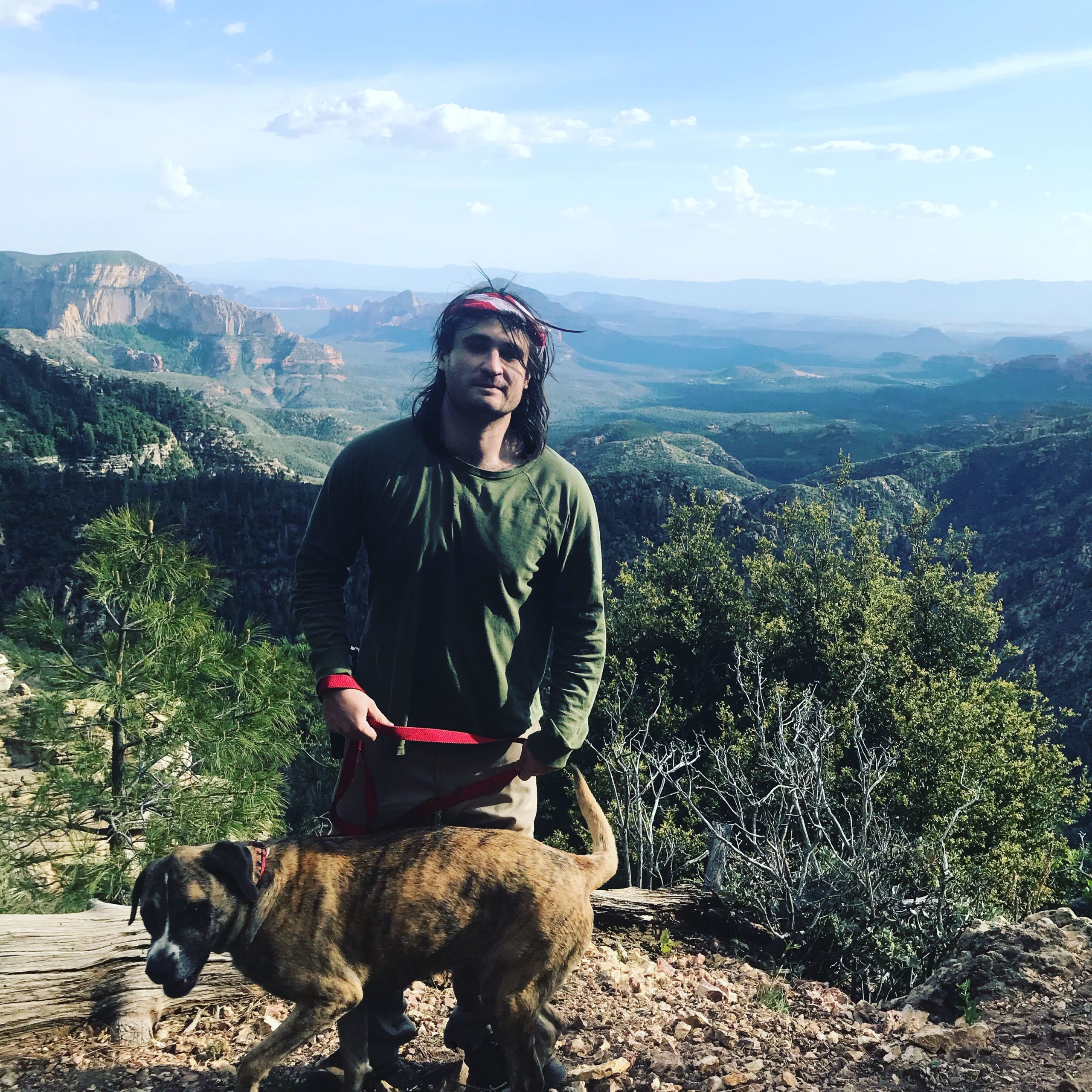 An Iraqi national present in the United States as an asylum seeker planned to assassinate former President George W. Bush, according to court documents unsealed in the Southern District of...

An Iraqi national present in the United States as an asylum seeker planned to assassinate former President George W. Bush, according to court documents unsealed in the Southern District of Ohio this week.

Court documents obtained by Forbes revealed a plot organized over WhatsApp, in which an alleged member of an ISIS unit called “Al-Raed” outlined an international operation to kill Bush.

The alleged plotter corresponded with a team of Iraqis — one of whom he identified as the “secretary of an ISIS financial minister” — on how to acquire guns and vehicles for a sophisticated assassination attempt on Bush inside his own home.

The court documents, cited by Forbes, pertain to a search warrant, rather than a criminal complaint.

The FBI confirmed that Shibah Ahmed Shihab had been arrested after the release of the documents.

NBC News: Shihab Ahmed Shihab, of Columbus, OH, is in custody after the FBI says he wanted to smuggle 4-6 individuals from Iraq into the United States through the Mexico border to kill former president George W. Bush, court documents and law enforcement officials say.

The warrant was filed on March 23 and unsealed in the Southern District of Ohio this week.

Should immigration from certain countries be suspended?

Shihab is an Ohio resident that has been in the U.S. since 2020 and had a pending asylum application.

The suspect even went so far as to travel to Dallas, Texas, in order to film the perimeters of Bush’s personal residence and the George W. Bush Institute.

The plot involved the human smuggling of alleged ISIS hitmen into the United States.

The alleged ringleader would have charged four other Iraqi nationals $15,000 to be smuggled into the country, raising troubling new questions about the integrity of the U.S. southern border under President Joe Biden’s watch.

According to the search warrant, the alleged plot ringleader claimed to admit to terrorist activities targeting U.S. service members in Iraq from 2003 to 2006.

He cited Bush’s involvement in the 2003 invasion of Iraq as a motive, and he corresponded with individuals who claimed to have held senior positions under Saddam Hussein.

The alleged plotter’s plans were compromised by FBI informants through the WhatsApp chat in which he outlined the assassination, and the ringleader purportedly began using a phone that an informant gave him in October 2021.

The suspect asked an informant how to “obtain replica or fraudulent police and/or FBI identifications and badges” for the assassination.

A spokesman for former President Bush responded to the report.

“President Bush has all the confidence in the world in the United States Secret Service and our law enforcement and intelligence communities,” said Freddy Ford, Bush’s chief of staff.