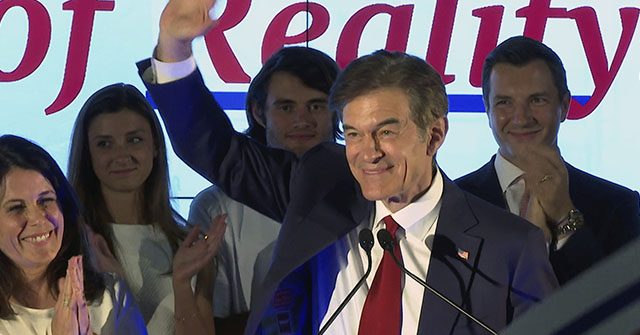 McCormick made an announcement Friday night, more than two weeks after election day and while a recount was ongoing, that he had called Oz to congratulate him on the race earlier in the day and that he planned to support the celebrity doctor in his battle against Fetterman.

“We’ve spent the last 17 days making sure that every Republican vote was counted in a way that would result in the will of the Pennsylvania voters being fulfilled,” McCormick said. “But it’s now clear to me with the recount largely complete that we have a nominee.”

McCormick continued, “And today I called Mehmet Oz to congratulate him on his victory, and I told him what I always said to you, that I will do my part to try to unite Republicans and Pennsylvanians behind his candidacy, behind his nomination for the Senate.”

McCormick, a former hedge fund CEO and military veteran, trailed Oz by fewer than 1,000 votes out of more than 1.3 million cast as the initial ballot counting process wrapped up last week, and both he and Oz had deployed attorneys across the state to scrutinize the ballot counting process as remaining mail-in ballots, provisional ballots, and ballots outstanding for any other reason were addressed in various counties.

The ballot counting process had heightened in intensity last week after McCormick filed a lawsuit on May 23 seeking for counties to count mail-in ballots that had been sent in undated envelopes, a move that Oz opposed.

McCormick saw a legal victory in that pursuit Thursday night, but with what the Philadelphia Inquirer reported were only about 800 undated ballots in question and the recount results trickling in, McCormick’s campaign saw no path left to winning.

Oz, for his part, announced May 27 that he was the “presumptive” victor in the race.

Despite the heated nature of the primary’s conclusion, McCormick was insistent in his concession speech Friday that he would rally behind Oz with the goal of defeating Fetterman in a race that could determine which party controls the U.S. Senate after November.

“It is so important for Pennsylvania, so important that we beat John Fetterman, and it’s so important for the country that we take back the majority in the Senate in 2022,” McCormick said. “So [Oz] has my full support, and I wish him and Lisa well in the next phase of the campaign.” 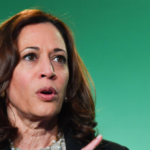