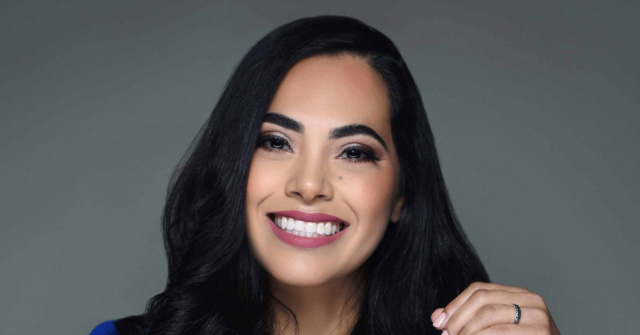 The race was called for Flores by David Wasserman of Cook Political Report at 10:21 p.m. ET:

Texas’s historically Democrat-held thirty-fourth Congressional District went into a special election to fill what is remaining in the two-year term after the previous lawmaker bailed on the district to work for lobbyist firm Akin Gump.

Gov. Greg Abbott (R) then called a special election to fill the seat under the current congressional lines. However, Flores is running in November against Rep. Vicente Gonzalez (D-TX), who switched districts — abandoning his old one to run in the thirty-fourth instead — for a full term under the new congressional lines.

With Flores receiving more than 50 percent of the vote,  she has won the seat outright and has avoided a runoff with the two Democrats — Dan Sanchez and Rene Coronado — along with the other Republican, Juana Cantu-Cabrera.

Flores winning the special election means she will also have the power of incumbency in a district that will be decidedly more Democrat-friendly in November. However, it could also set the tone for GOP gains with Hispanic voters along the border.

In recent years, the Hispanic community has been slowly moving toward the Republican party as everyday voters — especially Hispanic voters — have become increasingly frustrated with one-party, Democrat rule in Washington, DC. With the Special Election coming up, a Republican organization is trying to take advantage of these gains — especially in South Texas — by dumping money and resources into these communities to get them out to vote.

Politiconoted that a Republican victory in the special election would further reduce “Pelosi’s already minuscule majority and send a jolt of momentum through theGOP’s bid to turn the entire Rio Grande Valley red in the midterms.”

With the special election closing in, national Democrats are faced with a choice between cutting their losses or pouring more money into the district. The special election will have a runoff if no candidate receives more than 50 percent of the vote.

House Minority Leader Kevin McCarthy (R-CA) has already congratulated Flores on her victory, adding another Republican to the ranks in the House. He tweeted,” Historic win! Incredible job @MayraFlores2022. Congrats to you and your team. #TX34 #RedWave”:

Jacob Bliss is a reporter for Breitbart News. Write to him at [email protected] or follow him on Twitter @JacobMBliss.