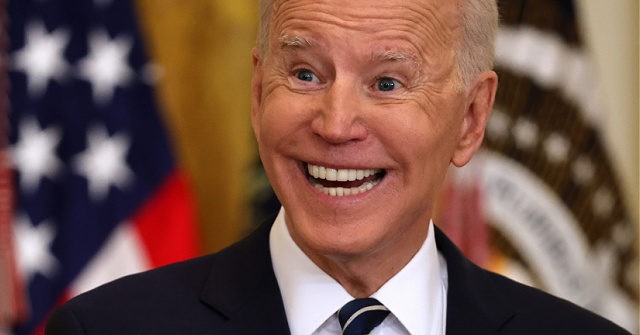 The White House reacted to proposals from Senate Minority Leader Mitch McConnell (R-KY) for a legislative response to the mass shooting at an elementary school in Uvalde, Texas.

The White House on Tuesday said President Joe Biden does not support proposals that would strengthen school security and would rather focus on gun control.

The White House reacted to proposals from Senate Minority Leader Mitch McConnell (R-KY) for a legislative response to the mass shooting at an elementary school in Uvalde, Texas.

“In discussing how we might come together to target the problem of mental illness and school safety, we’ll get back at it next week and hope to have results,” McConnell said Tuesday.

But the White House reacted negatively to McConnell’s proposals.

“Those are two things that he does not agree on,” White House Press Secretary Karine Jean Pierre said on Tuesday when asked about McConnell’s proposals at the daily press briefing.

She said Biden was not interested in making schools more secure to help stop potential shooters.

“That is not his focus obviously and when it comes to school … I know there has been a conversation about hardening schools, that is not something he believes in,” Jean-Pierre said.

She also dismissed proposed legislation on mental health issues, focusing instead on the “pandemic” of gun violence in the United States.

“What’s the problem here. The problem is with guns and not having legislation to really deal with an issue that is a pandemic here in this country,” she said.

Biden said Monday he believed that McConnell and some “rational Republicans” could come up with some kind of gun control legislation.