A 15-year-old girl attended a Dallas Mavericks basketball game at the American Airlines Center with her dad on April 8, 2022. She got up to use the restroom and never came back. FAST FACTS: The girl went to the restroom before halftime. When she didn’t return, the father told security she was missing. The arena […] 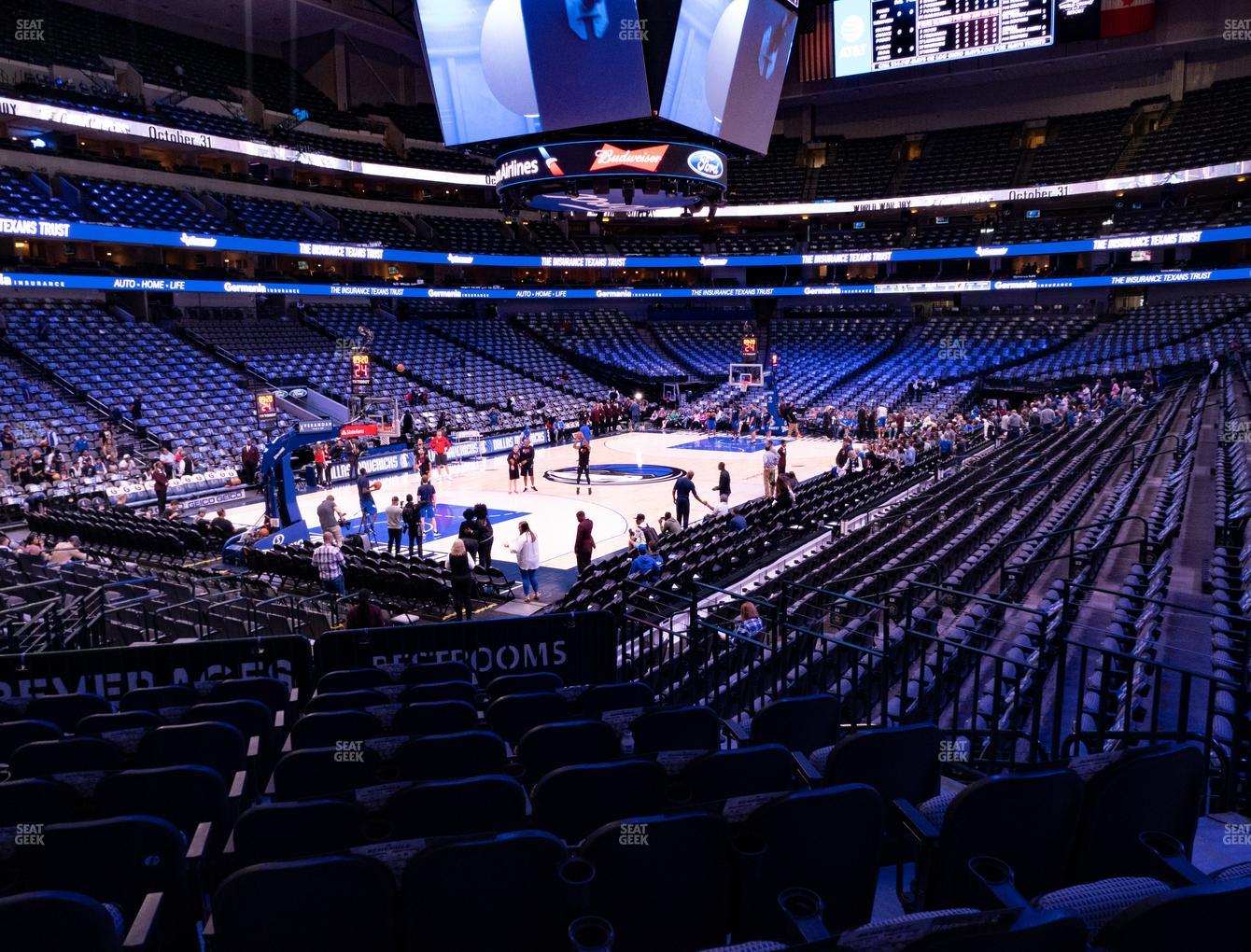 A 15-year-old girl attended a Dallas Mavericks basketball game at the American Airlines Center with her dad on April 8, 2022. She got up to use the restroom and never came back.

The girl went to the restroom before halftime. When she didn’t return, the father told security she was missing. The arena was searched, the girl wasn’t found, and the father was told to go home.

Surveillance video shows the girl leaving the arena with a man in his 40s.

The American Airlines Center claims the man who was seen leaving with the girl got in with a counterfeit ticket.

Eleven days later her parents were sent a nude picture of her from a sex trafficking site.

Why is nobody talking about this???? https://t.co/KsH55LZ1vY

Frustrated with the Dallas Police Department, the family contacted the Houston-based Texas Counter-Trafficking Initiative. The girl’s parents gave them a picture of the missing teen.

Using facial recognition technology, the Texas Counter-Trafficking Initiative was able to locate the girl in less than a day. She was being trafficked almost 200 miles away in Oklahoma City.

A teen who went missing from a Dallas Mavericks game was later advertised online and sold for sex in Oklahoma City. An attorney for her family says multiple organizations could’ve stopped this trafficking from ever taking place — none did. https://t.co/0fQDl8QkkF

Oklahoma City Police raided an extended stay where they found the girl. She had been raped numerous times. Eight people were arrested and charged with human trafficking, rape, and the distribution of child pornography. The family then hired attorney Zeke Fortenberry.

“The family was frustrated,” Fortenberry stated. “After days of not getting any information from the Dallas Police Department and Dallas Police not taking any action, the family sought out the help of this agency in Houston.”

Fortenberry and the family plan to sue the Dallas Police Department, the American Airlines Center, the Dallas Mavericks, and Extended Stay America hotels.

“When a 40-something-year-old man walks in with a 15-year-old girl and rents multiple hotel rooms and then there is traffic coming in and out of those rooms, those are red flags,” Fortenberry told reporters.

“This girl was being sexually assaulted in a hotel room multiple nights,” he continued. “Any time she could have been rescued from that sooner would have been better.”