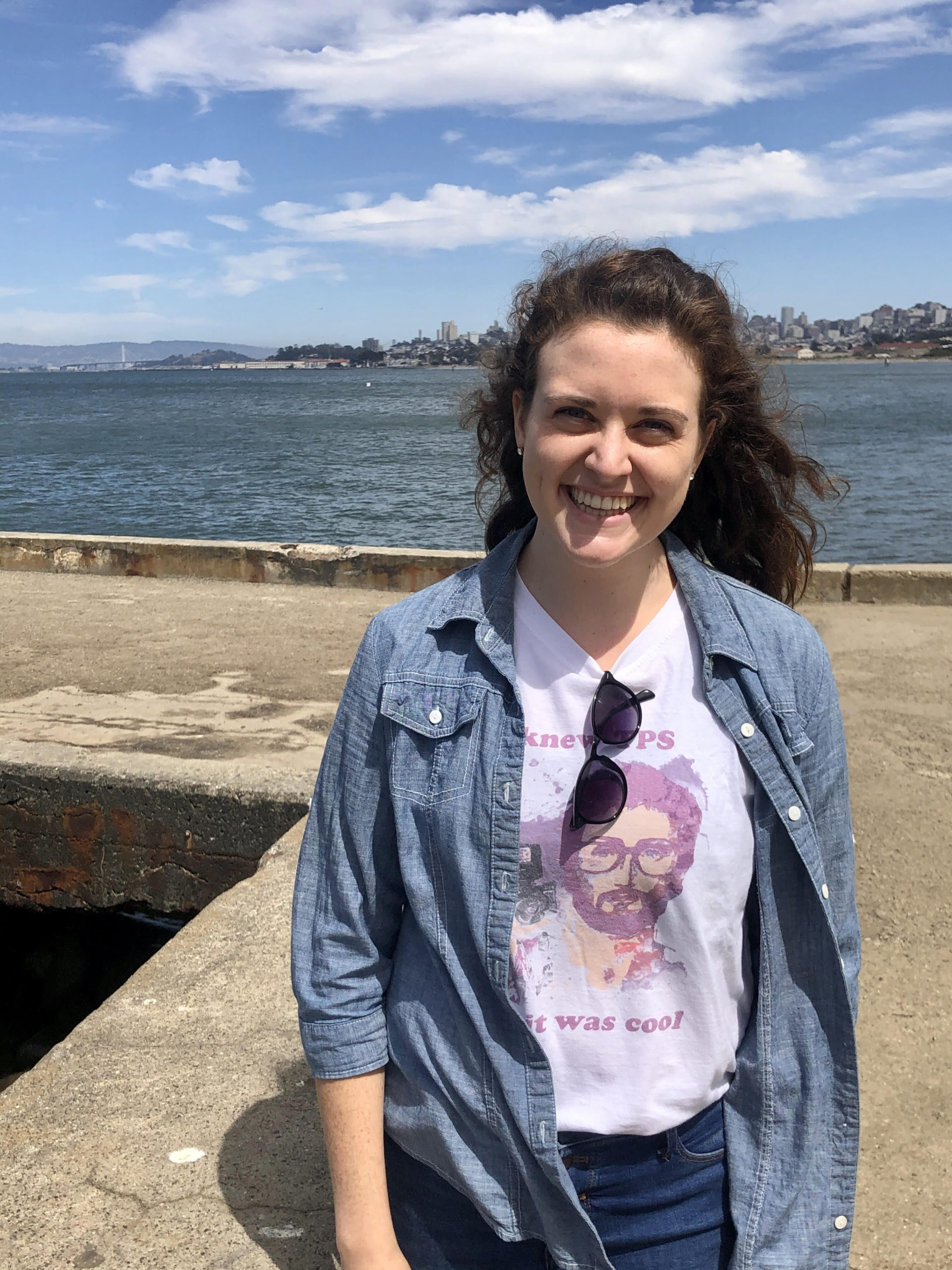 Former President Donald Trump first challenged the social media world with his launch of Truth Social. But now he is also trying to take on the streaming universe. Trump Media...

Former President Donald Trump first challenged the social media world with his launch of Truth Social. But now he is also trying to take on the streaming universe.

In recruitment advertisement, TMTG+ announced that it was seeking a content buyer and a development manager to begin creating programming.

“In addition to the Social Media platform Truth Social, our SVOD [Subscription Video on Demand] platform TMTG+ will be the home for a wide variety of non-scripted, scripted and original content,” the TMTG+ ad said.

As the conglomerate under TMTG grows beyond just Truth Social and into streaming, Trump has made it clear the he wants to challenge liberal media and entertainment.

According to TMTG’s vision statement on the company website, the conglomerate is an answer to “liberal bias”.

“If Big Tech can censor the president of the United States, then they can censor anyone,” the statement said, the Independent reported.

With Netflix, Amazon, Hulu, Disney+ and others becoming so woke in what they produce, it is it good idea to introduce ideological diversity to the “streaming-verse.”

Do you think that Trump’s streaming service will be able to challenge the big ones, like Netflix?

People are starting to get tired of everything, including the movies and shows they watch, being so politicized.

Netflix has experienced this, having lost 200,000 subscribers in its first quarter, Fortune reported.

Elon Musk tweeted that one reason Netflix lost so many viewers was because of its growing woke-ism.

TMTG+ is trying to step into the gap and provide different content.

“The American public is seeking ‘non-woke’ entertainment, and TMTG+ will provide content for all to enjoy,” the company said, the Daily Mail reported.

Americans have not been happy with the push for wokeness and political correctness, and they haven’t been for a while.

In 2018, a NPR/PBS Newshour/Marist poll found that 52 percent of people said they were “against the country becoming more politically correct and upset that there are too many things people can’t say anymore,” CNN reported.

In May 2021, Pew found that 57 percent of Americans said that people today are too easily offended by what others say.

Americans are simply tired of wokeness, and many simply don’t want it in their entertainment, the thing they do to relax and escape the everyday grind.

These trends against woke-ism should give TMTG+ hope at succeeding in the streaming universe.

But there should be no mistake that it’s a tough market to enter.

Investors are not as keen on streaming services as they were previously, CNBC News reported.

Previously, media and streaming companies were popular investments, particularly since they were the counter-option to declining TV.

But since Netflix’s downturn, investors are a bit more hesitant.

This is going to be the first hurdle for Trump’s media company. In order to compete in the streaming heavy-weight class, they are going to need massive investment and fabulous amounts of cash to bankroll everything.

That’s hard if investors are souring towards streaming platforms.

Add to this the fact that the whole streaming world is already wildly competitive since Amazon, Hulu, HBO and several others began competing on Netflix’s level.

Finally, streaming also has gatekeepers and kingmakers that have to be pleased in order to even let a new platform into the competition.

Roku is the main gatekeeper, as Variety reported. Roku has the broadest reach of any platform and has a massive customer base, far bigger than that of any pay-TV provider.

Roku has the kind of power to tell places like Warner Media and NBC Universal what to do.

Disney+ had immediate and massive success because of its relationship with Roku.

“We’re in a new world here,” Wall Street analyst Mark Zgutowicz of Rosenblatt Securities told Variety. “What you’re seeing Roku become is more than just an aggregation platform. They look closer to a gatekeeper, like cable TV companies used to be.”

So this is one more hoop TMTG+ is going to have to get through, and it’s no easy task.

But, since TMTG+ is possibly offering uninhibited, opposite side of the spectrum kind of entertainment, it has the potential to draw a huge audience.

With enough money and viewers, TMTG+ might just be able to get into the streaming world as a real competitor.