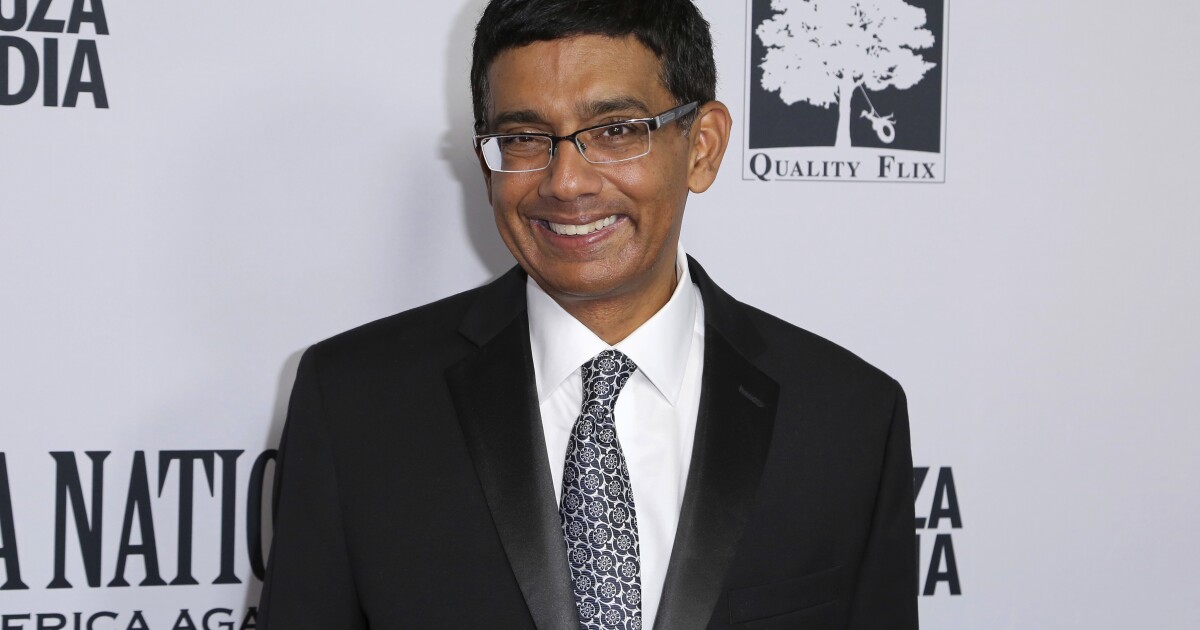 The film 2000 Mules, which documents claims of fraud during the 2020 elections, grossed more than $750,000 in its first theatrical release weekend.

The film 2000 Mules, which documents claims of fraud during the 2020 elections, grossed more than $750,000 in its first theatrical release weekend.

Dinesh D’Souza’s documentary garnered $751,755 in its return to theaters this past weekend, which followed an initial online release on May 6-8 that grossed more than $1 million in its first twelve hours of streaming.

The film appeared in 411 locations across the nation, with typical ticket sales and multiple showings each day.

“With the success of the movie, everyone talking about the movie, a lot of independent theaters began to call us, ‘Hey, why didn’t we have this movie in the theater?'” said conservative political commentator and 2000 Mules creator Dinesh D’Souza, noting what prompted the theatrical release.

The film’s first release via video streaming on Rumble and subscription-based platform Locals was good enough to put the movie in the estimated box office top 10 for that weekend earlier this month.

D’Souza’s 2000 Mules documentary suggests that the 2020 election results were altered as a result of thousands of people being paid to collect and drop off ballots at collection boxes in key swing states, including Arizona, Georgia, Michigan, Pennsylvania, and Wisconsin.

The allegations have been called misleading or flawed by fact-checkers, including the Associated Press and Politifact. However, D’Souza claimed their information was off.