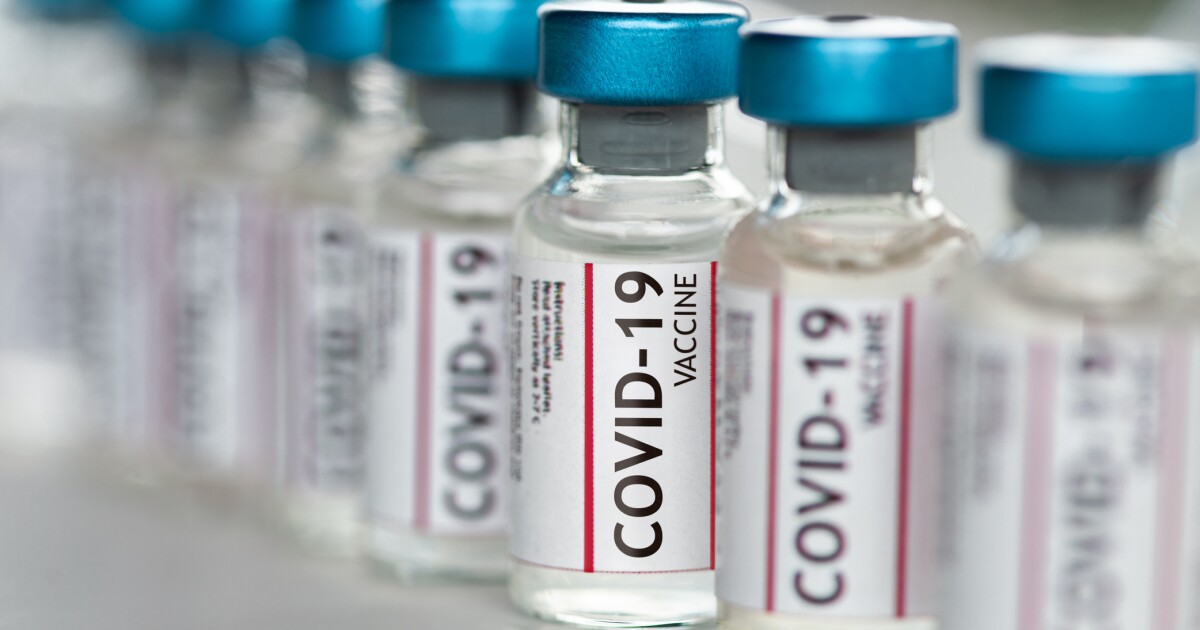 More than 82 million COVID-19 vaccines, nearly 11% of distributed doses in the United States, have reportedly gone to waste from December 2020 through mid-May.

More than 82 million COVID-19 vaccines, nearly 11% of distributed doses in the United States, have reportedly gone to waste from December 2020 through mid-May.

Most of the waste stemmed from expired vials that had sat on pharmacy shelves for too long, spoiled doses from broken-down freezer systems, and multidose vials that had been opened but not fully utilized, according to Centers for Disease Control and Prevention data reported by NBC News.

About a quarter of all the vaccine waste reportedly stems from CVS and Walmart due to the number of doses they administered. Another quarter of the waste came from five other pharmacies and healthcare providers — Costco, Health Mart, DaVita, Rite Aid, and Publix — per the report.

“We often have to open a multidose vial at the end of the day for a single walk-in,” CVS told the outlet in a statement. “Those vials have a very limited shelf life, which unfortunately means unused vaccines will be disposed of. The same challenge is faced by others administering vaccinations.”

At the state level, Oklahoma and Alaska were listed as the top two states to waste vaccines, with the former wasting 28% of its 4 million doses and the latter tossing out 27% of its 1 million doses.

Vaccine waste is a common occurrence with large-scale vaccine distribution. Most COVID-19 vaccines have multidose vials, which is conducive to waste. Once the vials are opened, they are only good for several hours, so if they are not used quickly, they will have to be discarded.

Since vaccines became available, the U.S. has distributed over 589 million vaccines domestically, and the world has doled out 11.8 billion vaccines, according to Our World in Data. The U.S. ranks 51st among countries that have vaccinated their populations, with about 78% of Americans receiving at least one dose of the vaccine, according to the New York Times’s vaccination tracker.