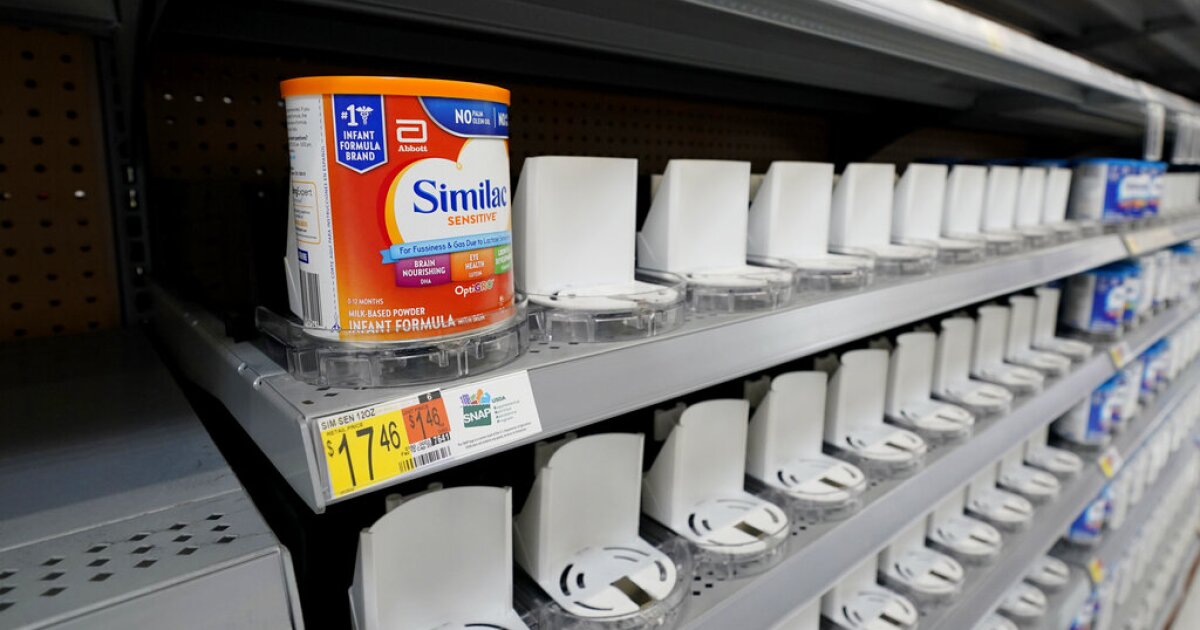 This comes as part of President Joe Biden’s Operation Fly Formula but is among the first that will go directly to 4,000 Walmart stores across the Midwest. Columbus was considered a central location for all the stores anticipating the shipment and was also designated by the Federal Emergency Management Agency to receive personal protection equipment during the pandemic.

Aussie Bubs’s CEO and founder, Kristy Carr, reported that the Food and Drug Administration previously analyzed its formula to approve it for overseas shipment. From there, the departments of Agriculture and Defense helped expedite the formula out of Australia and through U.S. Customs and Border Protection.

“We’ve been running our facility 24/7, and we will continue to do that so that we can have a safe and reliable supply,” Carr said.

The shipment arrived just as formula manufacturer Abbott’s plant in Michigan shut down yet again, this time due to flooding. More shipments of similar sizes are expected to arrive at Dulles International Airport in Virginia soon.