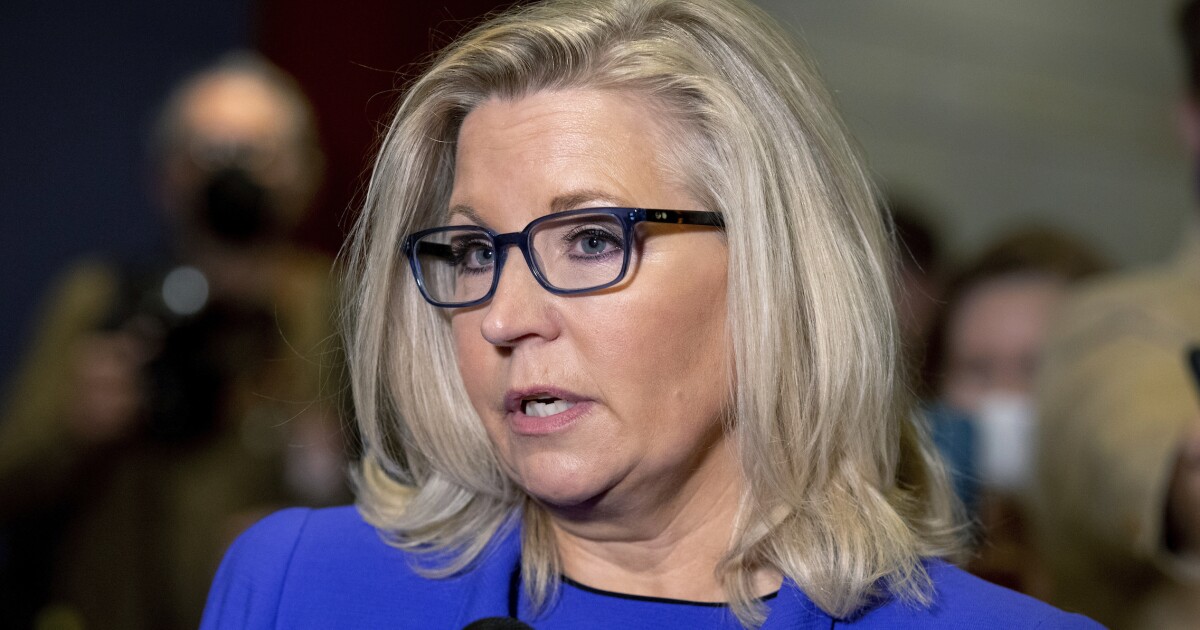 The Wyoming congresswoman, who was first elected to the House in 2016 and is the daughter of former Vice President Dick Cheney, is seeking her fourth term.

“We have accomplished so much together over the last five years. We have much left to do,” Cheney said in a video. “As we work together to fight for Wyoming and the issues that matter to us, there are some things you can count on. When I know something is wrong, I will say so. I won’t waver or back down. I won’t surrender to pressure or intimidation. And I know that some things aren’t for sale. That’s the code of the West.”

Cheney is set to face a Republican primary challenger in Harriet Hageman, who has been endorsed by former President Donald Trump and House Minority Leader Kevin McCarthy (R-CA), on Aug. 16. The Wyoming Republican Party has also admonished Cheney in recent months, voting in November to no longer recognize her as a member of the GOP.

“I’m asking you for your vote because this is a fight we must win,” Cheney said.