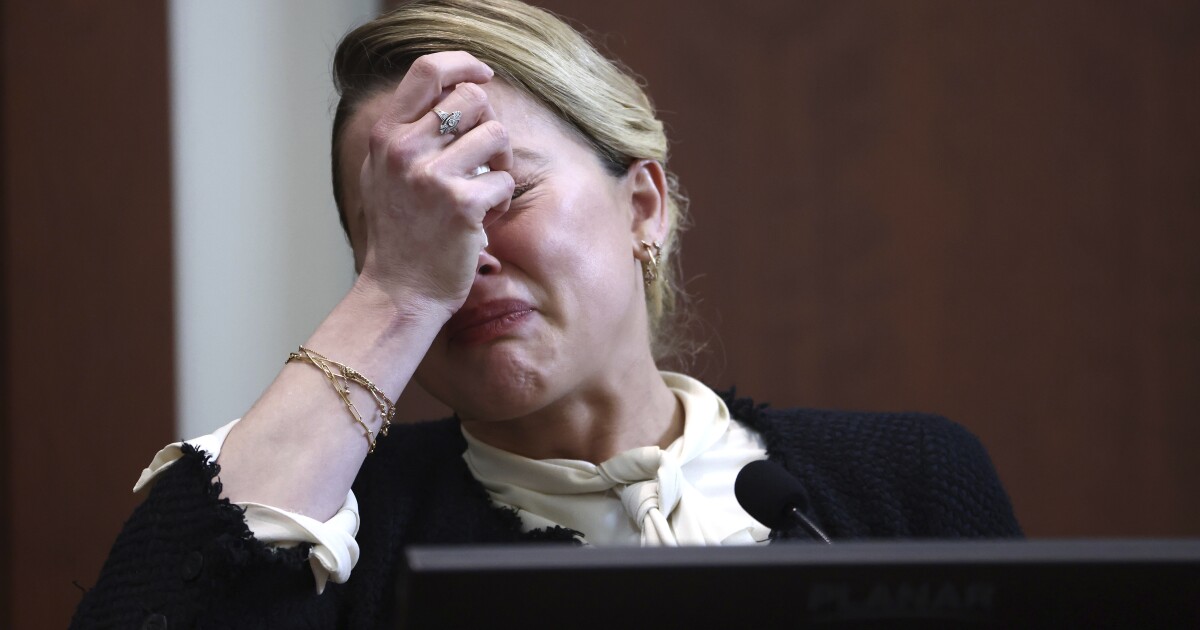 Actress Amber Heard gave an account of her relationship with Johnny Depp, including details of sexual assault, domestic violence, and substance abuse this past week.

Actress Amber Heard gave an account of her relationship with Johnny Depp, including details of sexual assault, domestic violence, and substance abuse this past week.

Heard took the stand for the majority of the fourth week of the $50 defamation suit she’s facing from her ex-husband.

At the beginning of the week, Depp’s legal team rested its case, and Heard’s team attempted to dismiss the case entirely. Judge Penney Azcarate denied their motion to strike Depp’s allegations against Heard of defamation via a 2018 op-ed she wrote.

Heard’s first witness was clinical and forensic psychologist Dr. Dawn Hughes, who disputed a previous psychologist’s evaluation of Heard, claiming she showed signs of a personality disorder. Hughes, on the other hand, disagreed and concluded that Heard showed signs of post-traumatic stress disorder instead.

Hughes would go on to describe Heard’s relationship with Tesla CEO Elon Musk as one Heard pursued while still heartbroken over ex-husband Depp. Heard confessed to the psychologist that she “felt nothing” for Musk.

The actress took the stand Wednesday, telling the story of how the two actors met on the set of The Rum Diaries and subsequently dated. Heard said she “felt like the most beautiful person in the world” alongside the actor, who was twice her age.

Even when Depp began showing violent tendencies, including a love to “smash up a place,” according to Heard, she remained with him. She put up with Depp slapping her in the face for the first time after she laughed at one of his tattoos because she said she’d “be leaving the best thing that happened to” her.

Depp was allegedly quite jealous of Heard as the relationship progressed and fought over her working relationship with actor James Franco. Heard claimed he kicked her so hard she fell to the floor of a plane they were traveling on over her purported role as Franco’s love interest.

When it came to the night that Depp lost a part of his middle finger, Heard claimed to not “remember the sequence” of events. She could not remember if she’d thrown anything at her then husband, while Depp testified earlier that he’d received the injury to his finger after Heard threw a handle of vodka at his hand. Heard did testify, however, that this was the night Depp sexually assaulted her with a liquor bottle.

Due to a judicial conference, Depp’s trial against Heard will be in recess next week and will resume May 16.

Miss any of Heard’s testimony? Catch up here.