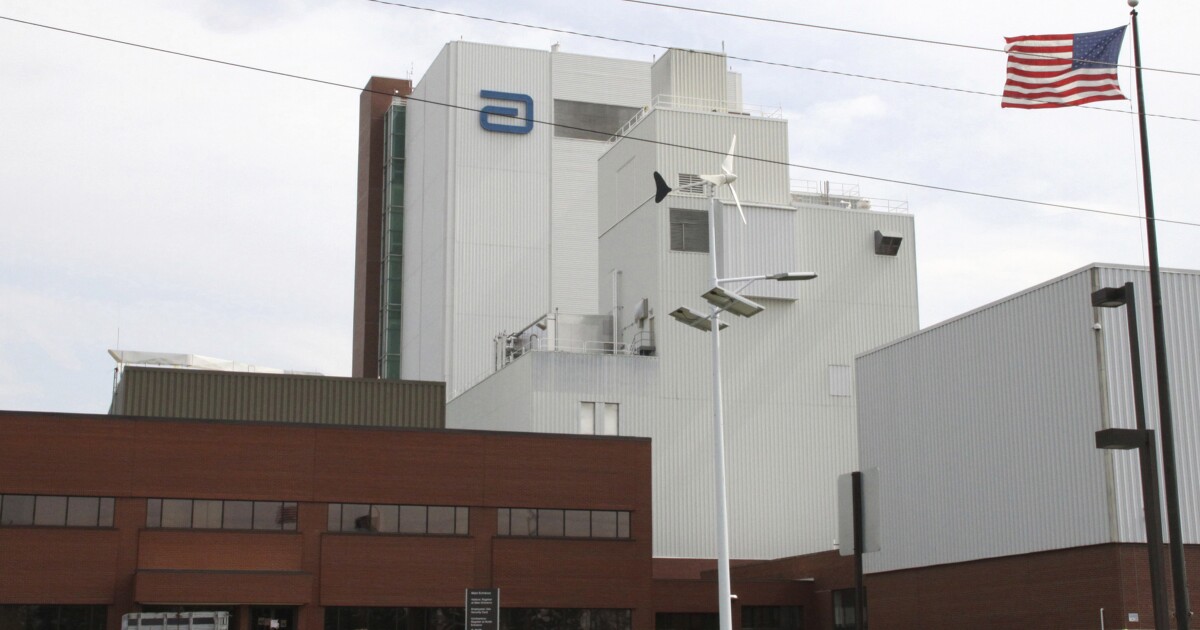 The plant has since met the requirements outlined in a May agreement with the Food and Drug Administration despite initial reluctance from the FDA to detail its criteria. Abbott will resume production of EleCare and other specialty and metabolic formulas, with EleCare set to reach consumers later this month.

“We will ramp production as quickly as we can while meeting all requirements,” the Saturday press release read. “We’re committed to safety and quality and will do everything we can to re-earn the trust parents, caregivers and health care providers have placed in us for 130 years.”

WHITE HOUSE: ‘NO SPECIFIC PERSON’ TO BLAME FOR NOT FLAGGING BABY FORMULA CRISIS

Its other formulas, including Similac, are on hold until additional requirements are met, according to the statement.

The reopening of the Sturgis plant came roughly three weeks after the deal with the FDA was announced on May 16, a few days longer than the two-week timeline that was presented. The plant was closed after the FDA received four complaints of infants falling ill with bacterial infections.

The company has increased production across its European plants and air-freighted pallets of formula to the United States.

The baby formula market is dominated by Abbott, Reckitt Benckiser, Nestle, and Perrigo, and the shuttering of the Abbott plant contributed to a nationwide shortage.