When anything goes wrong in America, our liberal friends are first on the hustings to assign the blame to corporations or right-wing extremists.

When anything goes wrong in America, our liberal friends are first on the hustings to assign the blame to corporations or right-wing extremists. If it’s soaring prices, Sen. Elizabeth Warren (D-MA) is the first to blame it on “corporate greed.” If some kid murders a bunch of elementary school kids, Sen. Chuck Schumer (D-NY) tweets that a “serious cause of gun violence [is] Domestic terrorism and white supremacy.”

But I say to my liberal friends, if there is anything wrong in America today it is because of Youse Guys. Because you guys have been the ruling class in America for the last century and more.

That means that it is your ideas that run the country. And I mean your ideas, from soup to nuts. And anyone who disagrees with you… Well, we are not allowed to disagree, are we? That’s what all the noise about “disinformation” and “misinformation” is about. Thou shalt not disagree with the “experts agree.” And who are the experts? Mostly people employed and/or credentialed by the ruling class.

So shut up, peasants.

Now, I think that it might be a good idea to educate boys more on the lines of a Boy Scout troop, almost like the troop in Wes Anderson’s Moonrise Kingdom, but not quite. I dare say that scholars could tell us how to avoid the situation of Sam the nerdy kid conspiring with Suzy the “troubled child” to head out for the territory, or at least across the island. It’s odd, isn’t it, that the cop in Moonrise Kingdom is almost as incompetent as the cops down in Uvalde, Texas.

Back in Shakespeare’s time, you know, boys went to work at age eight, unless you were Will, in which case you went to grammar school to learn Latin so you could write plays about Julius Caesar and Antony and Cleopatra. 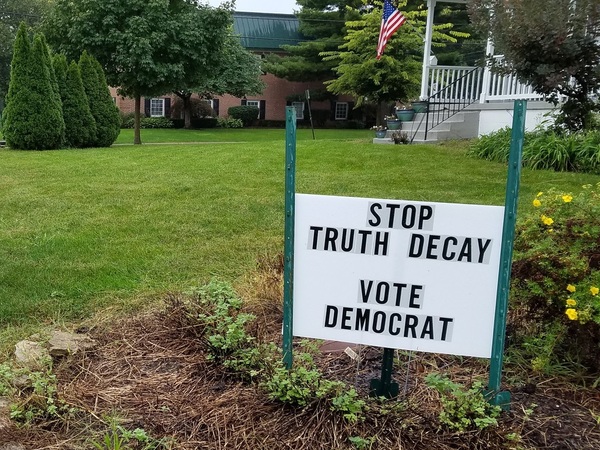 I think that boys should be forced to stay in school until about ten. Then they get to be apprenticed at Walmart unless they are willing to crawl on their knees over broken glass to stay in school.

Let’s talk money.  A century ago, it took about $20 to buy an ounce of gold. Today it takes about $2,000. So a dollar today is worth one percent of its grandfather a century ago. Has this been a Good Thing? Or the worst thing since fossil fuels? It’s your Keynesian economics that has done this, liberals, as in: Got a problem on the economic front? Α war? A crash? A COVID? No problem, just print a bunch of dollars. But if women and minorities are hardest hit by inflation, it means that you liberals are all racists and sexists and white supremacists. You Did It, liberals.

Let’s talk sex. You liberal chaps have been pushing sexual liberation and feminism and no-fault divorce and abortion and now LGBT for the last century. I wonder what the experts would say about all this, if they dared. I’d say it’s been a disaster for middle and lower-class women and their children. And indirectly, their men. It starts with the problem that Blanche faces in A Streetcar Named Desire that women are expected to “put out.” Just between you and me, I don’t think that women really like having to “put out.” I think they would prefer to be Dis-e-ney princesses, old-style. One thing is for sure. Every child wants a mother and a father: their mother and their father. And the ones without get angry. Some get really angry. I wonder why?

No! It couldn’t be liberals’ fault, it couldn’t. An educated, evolved ruling class would never screw the people over like that. Or would it?