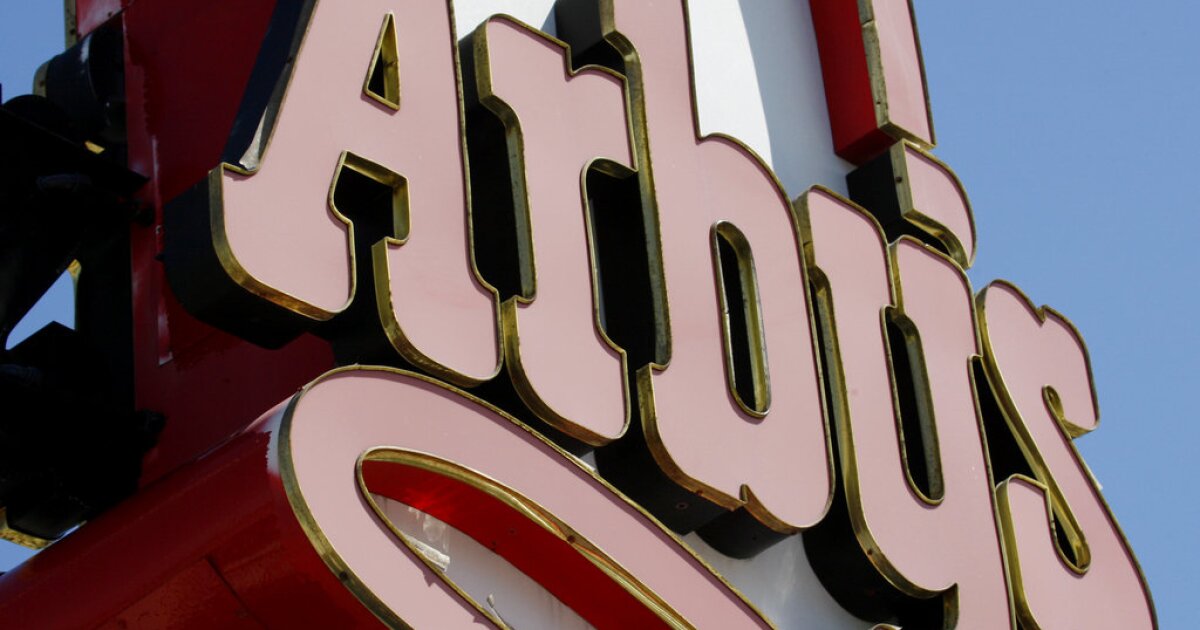 A Washington state man who worked as a manager at Arby's has been accused of peeing into the restaurant's milkshake mix, which could have later been served to dozens of customers.

A Washington state man who worked as a manager at Arby’s has been accused of peeing into the restaurant’s milkshake mix, which could have later been served to dozens of customers.

Vancouver police found a video, which shows 29-year-old Stephen Sharp urinating into a bag of milkshake mix, on Sharp’s phone while investigating him for possession of child pornography.

Sharp allegedly admitted to investigators that he had urinated two different times in the mixture for “sexual gratification” but was “almost sure” that he had thrown the bag away after, according to a probable cause affidavit obtained by the Columbian. If the bag was not thrown away, approximately 30 to 40 milkshakes sold to customers could have been contaminated.

The incident allegedly occurred at the Arby’s on 221 NE 104th Ave.

Clark County Public Health Director Dr. Alan Melnick told the outlet that there is no immediate health risk to consuming a drink that contains urine.

Police are asking anyone who may have ordered a milkshake from that Arby’s location on Oct. 30-31, 2021, to contact them.