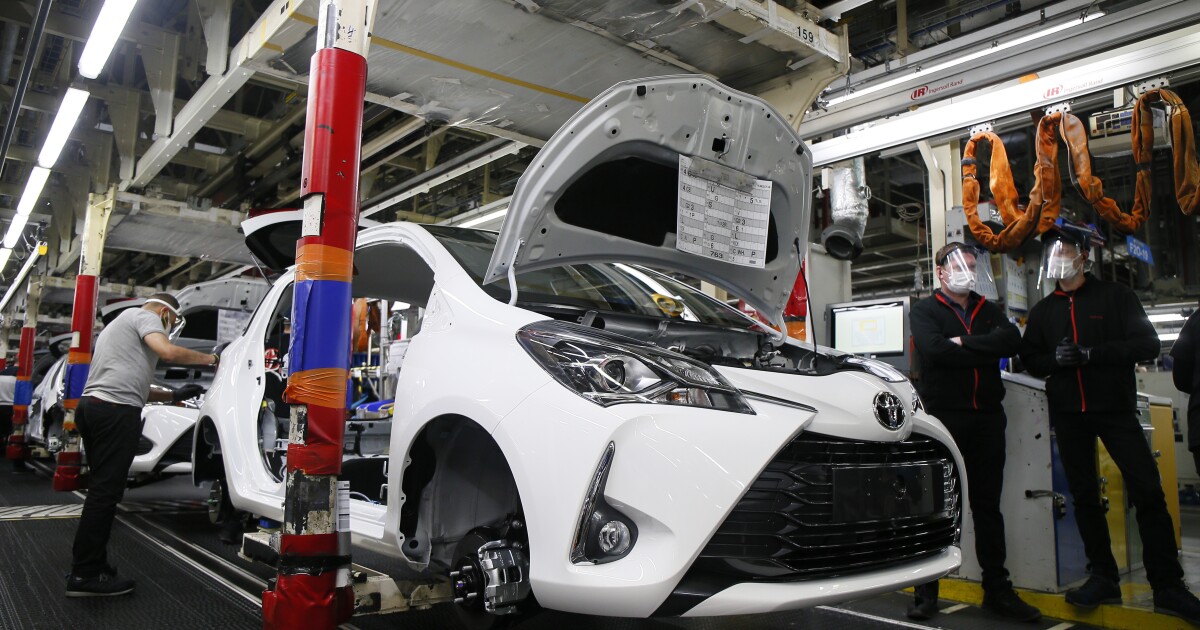 Several automakers have announced plans for all new vehicles by 2025 to be installed with rear seat safety alarms to prevent hot car deaths.

Several automakers have announced plans for all new vehicles by 2025 to be installed with rear seat safety alarms to prevent hot car deaths.

The new alarms will vary, according to a report.

One system will equip new vehicles with sensors that detect when a backseat seat belt is locked and alert the driver on the dashboard display, the report noted.

When the car is stopped, an alarm will signal the driver to check the backseat.

Another system comes out of a collaboration between automakers and cellphone providers to develop a plug-in device that alerts drivers to check the backseat.

One high-tech alarm will sense motions in a vehicle after the driver leaves.

The push for new systems to reduce hot car deaths by 2025 began in 2019 when the Alliance of Automobile Manufacturers and the Association of Global Automakers pledged to install a variety of “auditory and visual alerts” to mitigate hot car deaths, according to a report.

The BMW Group, Fiat Chrysler Automobiles, Ford, GM, Mercedes-Benz, Toyota, Kia, Nissan, and Ferrari were all named in a 2019 statement supporting the push.

“Automakers have been exploring ways to address this safety issue and this commitment underscores how such innovations and increased awareness can help children right now,” Alliance interim President and CEO David Schwietert said in 2019.

“Automakers have come together to develop a pathway forward, which not only incorporates existing systems, but also supports new, innovative approaches.”

Recently, a 5-year-old child in Texas died after his mother left him in a hot car for 2-3 hours while she prepared for a birthday party. This reignited a conversation regarding car safety.

On average, 40 children die annually due to hot car deaths in the United States, according to the report.

“Most people don’t realize that the majority of the increase in temperature inside of a car happens within the first 10 minutes,” Amber Rollins, with the nonprofit group Kids and Car Safety, said. “Their little bodies heat up 3 to 5 times faster than an adult.”

All children should be trained to honk the horn, turn on flashers, and unlock the front door, Rollins said.