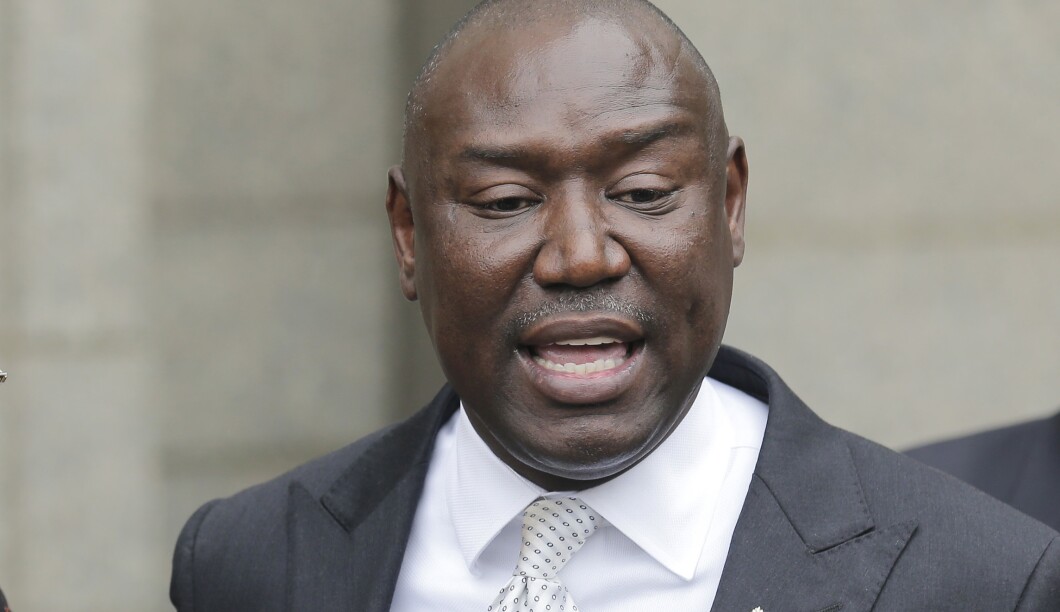 Florida state officials and lawyers claim Gov. Ron DeSantis (R) is undermining the rights of Floridians by blocking the AP African American Studies course from the high school curriculum, stating that it is censorship of education and breaking state law.

Florida state officials and lawyers claim Gov. Ron DeSantis (R) is undermining the rights of Floridians by blocking the AP African American Studies course from the high school curriculum, stating that it is censorship of education and breaking state law.

Civil rights lawyer Ben Crump and state officials held a press conference after announcing on Tuesday that he would be filing a lawsuit on behalf of three AP honors high school students against DeSantis and the state for banning the course.

Crump said if DeSantis does not negotiate with the College Board, students Elijah Edwards, Victoria McQueen, and Juliette Heckman, will be lead plaintiffs in the “historic lawsuit.”

The state Department of Education told the College Board that the course is “inexplicably contrary to Florida law and significantly lacks educational value.” The department told the Washington Examiner that if the coursework shifts to reflect “historically accurate content, the department will reopen the discussion.”

Crump said the DeSantis administration’s attempt to block the course is akin to communism that deals in “censorship of free thought.”

“No to censorship, yes to community,” Crump added.

Edwards, a 10th grader from Sail High School, said he cannot believe that censorship of education still exists in 2023.

“Through my years of schooling as a black kid in Florida, I have realized that I have not learned much about the history or culture of my people, outside of my parents and close relatives,” Edwards said, adding that he was “ecstatic” when he heard of the possibility of AP African American Studies.

Heckman said this AP course should not be treated differently than any other AP history class.

“It’s not fair for our education to be constructed under the ignorant opinions of those who reject a course that is designed to only advance our understanding of the world around us,” Heckman said.

Those joining the conference held signs that said “Black History Is American History” and “Stop The Black Attack.” Several state representatives and senators spoke during the conference, calling out DeSantis for dictating whose story “does and doesn’t belong.”

“The truth is the truth. You can’t change it,” Driskell said. “It simply is, but if you try to sugarcoat it, if you refuse to teach it accurately, then the truth can be suppressed, it can be diminished, and if we are not vigilant, even erased.”

“You cannot say you are here to serve all the children of Florida, especially our children, but only when it serves your political ambitions,” Rayner said.

While Florida schools are required by law to teach African American history, State Sen. Geraldine Thompson (D) said only 12 out of 67 school districts have been deemed doing “an exemplary job” at instruction.

“And so we’re here today to say we understand what you say, but we can’t hear what you say, because we see what you do,” Thompson said. “So, we want to say today that it’s time out for hypocrisy, and it’s time to make this law real. It’s time for consequences when it is not taught.”

The College Board announced on Tuesday it would be releasing its official framework for the course on Feb. 1, with changes to the curriculum expected.

The Washington Examiner reached out to DeSantis’s spokespeople for a comment on the lawsuit and the officials’ statements.