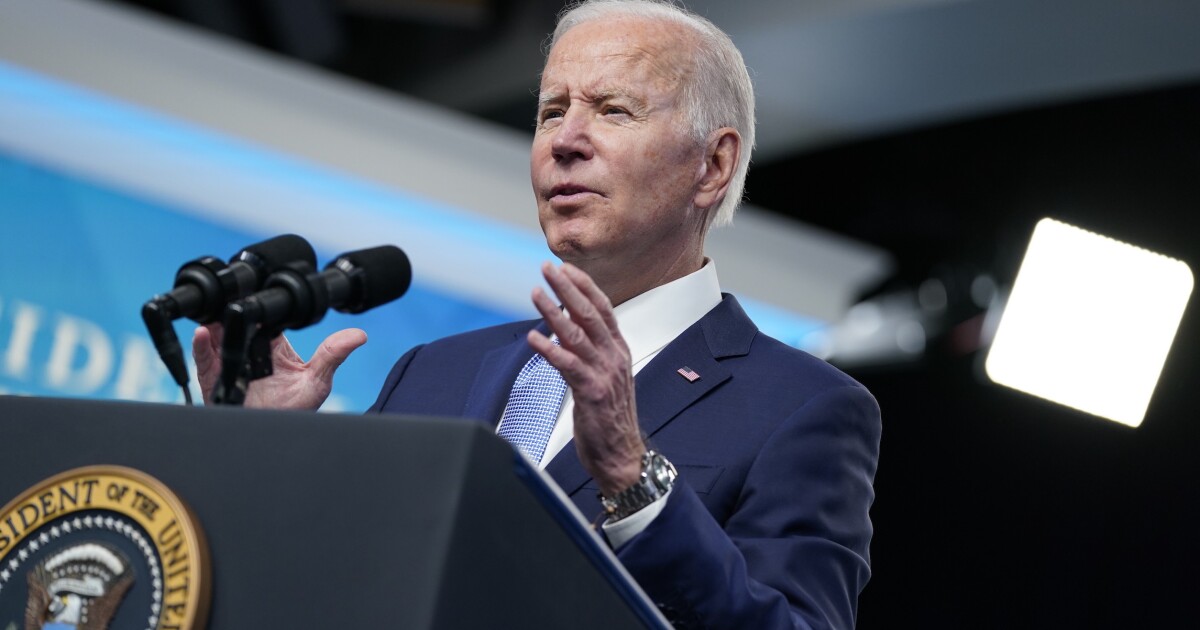 The aid package “will provide additional artillery munitions, radars, and other equipment to Ukraine,” Biden said in a statement from the White House that did not provide many details on the specifics of the aid, including how much will be allocated.

“The United States has provided a historic amount of security assistance to Ukraine at rapid speed,” he added. “We are sending the weapons and equipment that Congress has authorized directly to the front lines of freedom in Ukraine. U.S. support, together with the contributions of our Allies and partners, has been critical in helping Ukraine win the battle of Kyiv and hinder Putin’s war aims in Ukraine.”

Prior to Friday’s announcement, the U.S. had designated slightly less than $4 billion worth of military aid to Ukraine since Russia invaded on Feb. 24. Biden recently urged Congress to pass a new $33 billion spending bill, which includes more than $20 billion for weapons, ammunition, and other military assistance.

Russia’s military operation is currently concentrated in the Donbas region of Ukraine, which is in the eastern part of the country that borders Russia. There has been fighting in the region since 2014 between Ukrainians and pro-Russian separatists.

The Ukrainians, however, “are putting up a very stiff resistance, and … the Russians haven’t made the progress that we believe they expected to make by this point,” Pentagon spokesman John Kirby told reporters on Thursday.

“That’s not to say they haven’t made any progress,” he added. “I think we would continue to assess it as incremental and uneven, but not nonexistent. And again, we think that that’s partly — a big part of it is the Ukrainian resistance but also partly through their own uneven efforts to fix the challenges that they had north around Kyiv.”