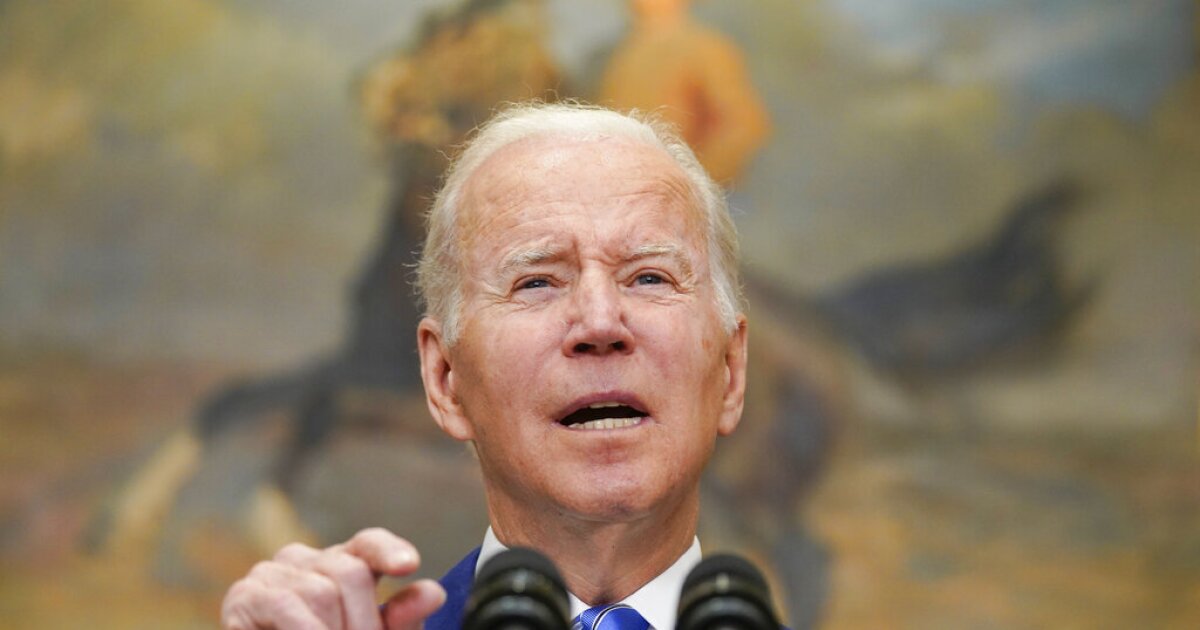 A former top lawyer for the Department of Education in the Obama administration said the Biden administration's developing plan to cancel student loans by executive order would likely falter under legal challenge.

A former top lawyer for the Department of Education in the Obama administration said the Biden administration‘s developing plan to cancel student loans by executive order would likely falter under legal challenge.

Charlie Rose, who served as general counsel at the Department of Education from 2009-11, made the legal observation in an internal memo circulated at his law firm Hogan Marren Babbo & Rose, according to a report by the Wall Street Journal.

“If the issue is litigated, the more persuasive analyses tend to support the conclusion that the Executive Branch likely does not have the unilateral authority to engage in mass student debt cancellation,” says the memo, which was reportedly circulated last spring.

The existence of Rose’s memo comes as the Biden administration is considering executive action to cancel at least $10,000 per borrower in federally held student loans, provided the beneficiary makes less than $125,000 per year. Payments and interest accumulation for federally held student loans have been suspended since March 2020, a freeze that was recently extended through Aug. 31.

Rose’s memo suggests that the administration should instead use agency regulatory power to work toward canceling debt for a number of borrowers. Such action, Rose says, would be more likely to withstand legal scrutiny.

In recent weeks, the Department of Education announced new measures to implement existing student loan forgiveness programs for public service employees and low-income borrowers. The administration estimates that 3.6 million borrowers could eventually see their loans forgiven under the programs.