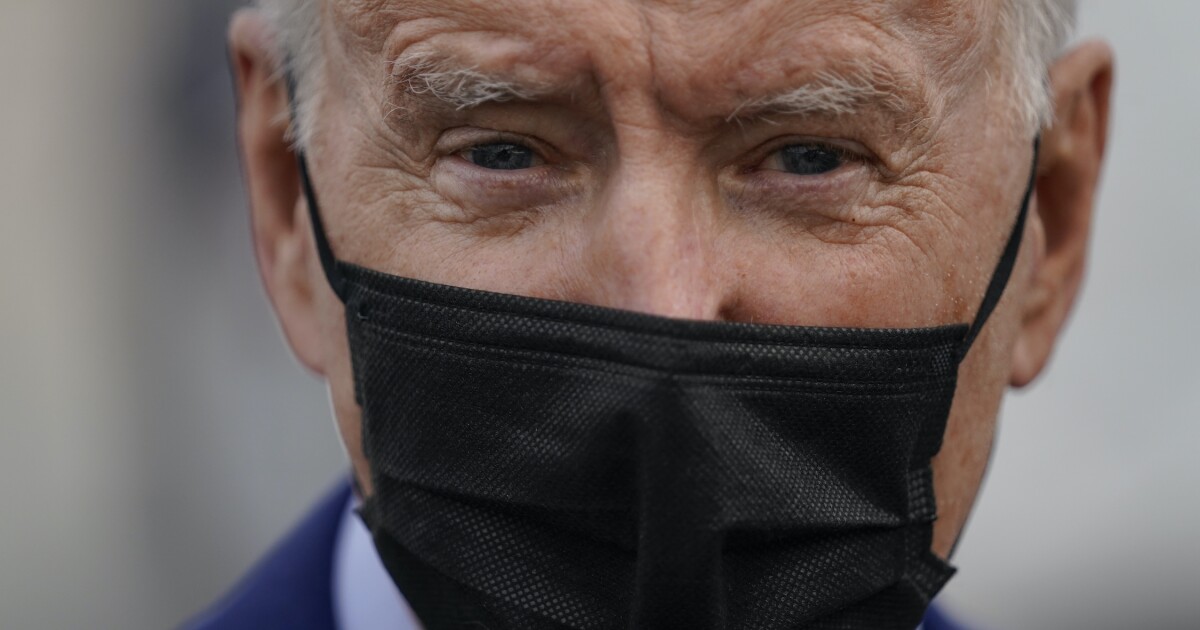 President Joe Biden chastised the media coverage he receives in a conversation with reporters, according to a new report.

President Joe Biden chastised the media coverage he receives in a conversation with reporters, according to a new report.

Multiple sources told Politico the president spent much of this exchange during a recent Air Force One trip to “criticize the quality and tenor of press coverage of his administration,” the outlet’s West Wing Playbook disclosed Wednesday.

The comments were made during an off-the-record session, essentially meaning that Biden spoke with the understanding that they would not be published.

The newsletter goes on to talk about how Biden and his family feel too much attention is placed on the president’s low approval numbers and staff turnover rather than bright spots in the economy and noted how his team is working to change the narrative on topics such as inflation and foreign policy.