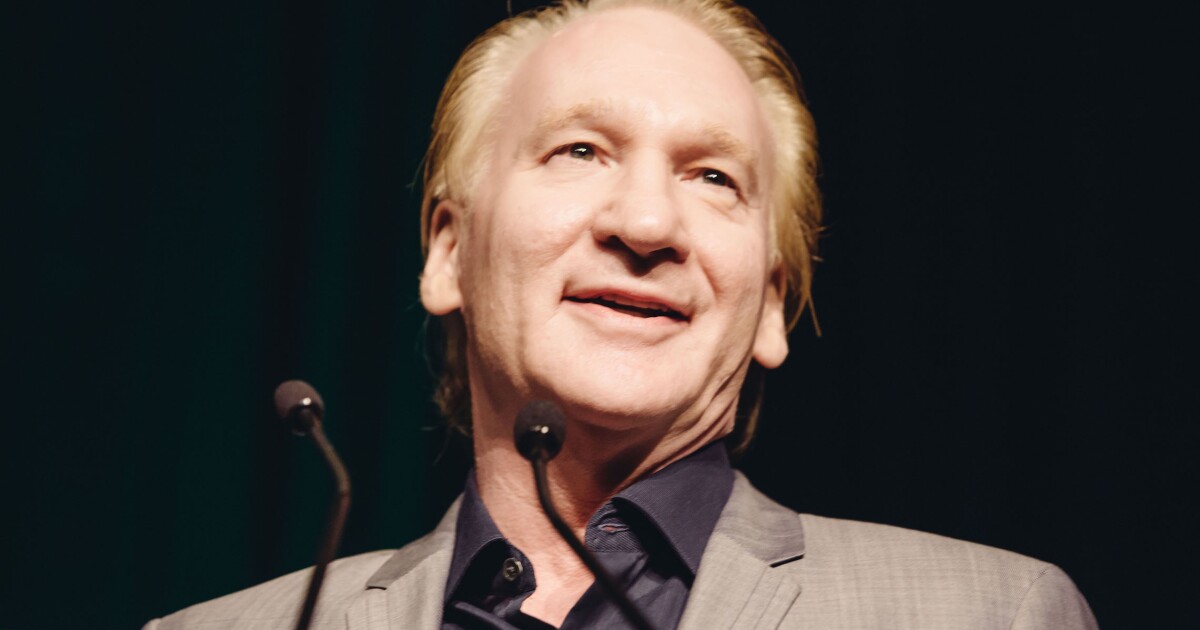 Comedian and political commentator Bill Maher predicted President Joe Biden “is not giving up” when it comes to a reelection bid for the White House but suggested the incumbent should consider replacing his No. 2 in the next cycle.

Comedian and political commentator Bill Maher predicted President Joe Biden “is not giving up” when it comes to a reelection bid for the White House but suggested the incumbent should consider replacing his No. 2 in the next cycle.

Although Biden has not yet declared his intention to run in 2024, the president has repeatedly indicated that he plans to seek a second term. Some Democrats have voiced their support for a possible reelection bid while others have been silent — creating a “paradox” the party will have to face, according to Maher.

DEMOCRATS WORK TO TAKE FOCUS OFF BIDEN IN MIDTERM ELECTIONS

“Once you have that real estate, and you wake up in the White House, and your office is the Oval, I just don’t think you give it up,” Maher said during his Real Time talk show on Friday. “It’s very hard to take away the nomination from the president, a sitting president.”

There are “whispers” among Democrats who are increasingly anxious about Biden’s leadership as his poll numbers continue to fall and more concerns are raised about his age. Biden, 79, is already the oldest man ever to be president.

However, if Biden does seek a second term, Maher suggested Biden should look for a different contender to be his vice president.

“What I could see is replacing the vice president,” Maher said. “Because [Kamala Harris is] just not very popular anywhere. And it didn’t seem to work out. And, I don’t know, that’s been done before on a ticket.”

Biden has not said whether he would consider another running mate in 2024, but Harris has previously said that she intends to run alongside the president if he launches a reelection bid in 2024.