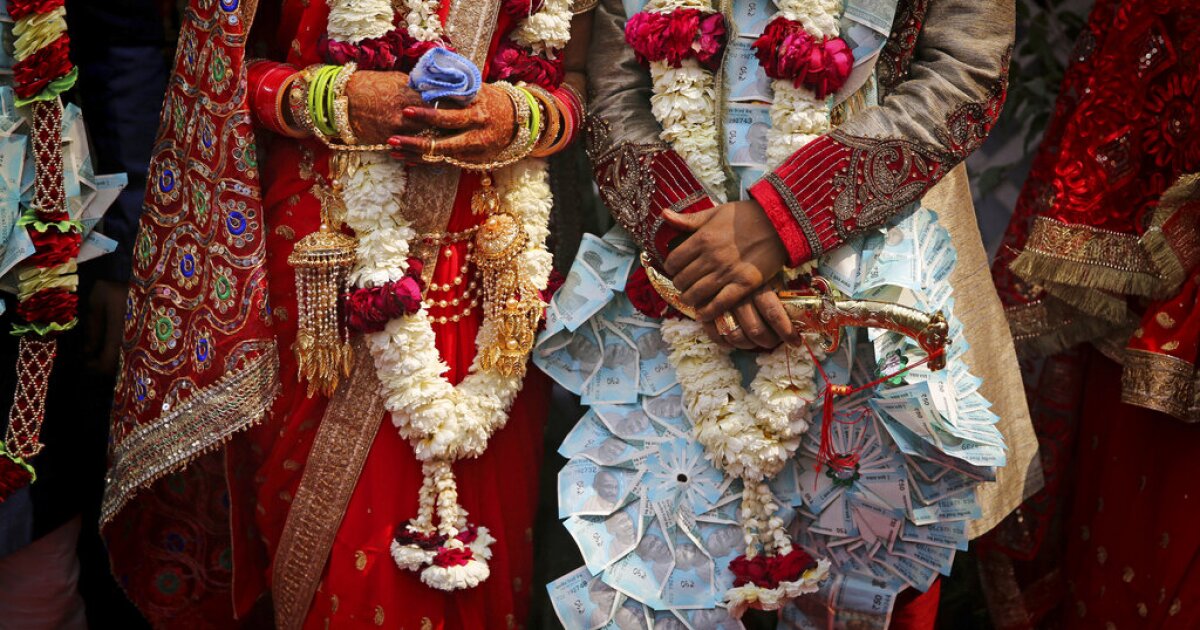 Two Indian parents are suing their son for his refusal to have a child.

Two Indian parents are suing their son for his refusal to have a child.

Sanjeev and Sadhana Prasad took their son to court in India in an attempt to make him have grandchildren in the next year or face fines up to $650,000, the Times of India reported Thursday.

“My son has been married for six years, but they are still not planning a baby,” the couple wrote in the petition filed with a court in Haridwar on Saturday. “At least if we have a grandchild to spend time with, our pain will become bearable.”

The couple exhausted their savings to provide an education and a wedding for their son, efforts deserving of compensation, according to the filing. The petition asked for compensation for the cost of a wedding reception in a five-star hotel, an $80,000 luxury car, and the couple’s honeymoon.

They were wedded in 2016 in hopes of having grandchildren. We didn’t care about gender, just wanted a grandchild: SR Prasad, Father pic.twitter.com/mVhk024RG3

The monetary demand was deserved “because of mental cruelty,” argued the Prasads’ lawyer, Arvind Kumar Srivastava.

“It is a dream of every parent to become a grandparent,” Srivastava told the National. “They had been waiting for years to become grandparents.”

The case will be taken up for hearing by the court on Tuesday.