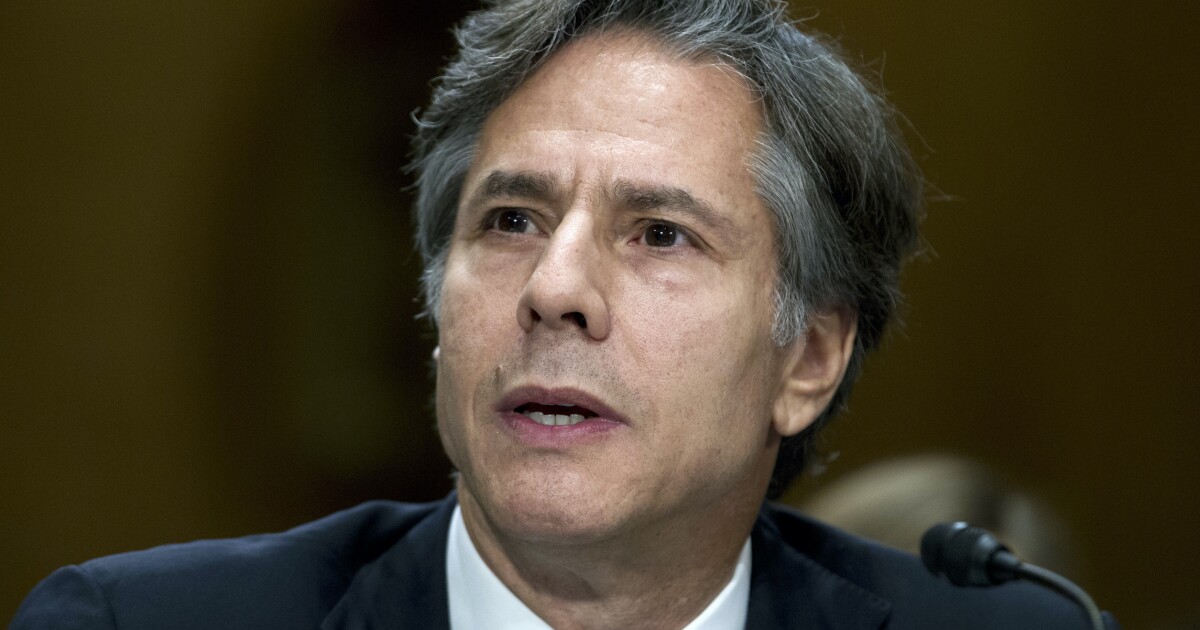 Secretary of State Antony Blinken spoke with the families of Americans who are detained or held hostage overseas on Wednesday.

Secretary of State Antony Blinken spoke with the families of Americans who are detained or held hostage overseas on Wednesday.

Nonprofit advocates who support these families say there are roughly 60 Americans wrongfully being held overseas. WNBA superstar Brittney Griner, who has been wrongfully detained as defined by the State Department in Russia since February, has continued to garner media attention.

Blinken “affirmed that working to bring their loved ones home is something he is personally focused on, and he has no higher priority as Secretary of State,” according to a statement from State Department spokesman Ned Price. “He reiterated that it is vital for the Department to continue to partner with families through regular and transparent communication.”

The call was off the record, according to David Whelan, the brother of Paul Whelan, who is also being wrongfully detained in Russia.

While he didn’t go into details about the call, David Whelan told the Washington Examiner, “To the extent it represents that the State Department and White House remain fully engaged in wrongful detention cases, it was a good call,” but he added, “There was nothing, however, to indicate that they are any closer to resolving Paul’s case.”

Paul Whelan was arrested in late December 2018 on allegations he was a spy. He was then sentenced to 16 years in prison in June 2020. He vehemently denies the charges. Griner, who was named an honorary WNBA All-Star starter days ago despite missing the season due to her detainment, was arrested on drug charges on Feb. 17.

She was supposed to speak with her wife, Cherelle, days ago for the first time since she was detained, but the call was not put through due to a staffing mishap. The administration has called it an “unfortunate mistake” and has rescheduled it.

Blinken’s long-term goals are to end the policy of “hostage diplomacy,” a State Department official previously told the Washington Examiner, referencing the act committed by adversarial governments essentially to take Americans hostage in order to leverage them to get concessions from Western countries, which Whelan referenced in his comments.

“There seem to be efforts both on the individual cases as well as the larger issue of how to deter arbitrary detentions of American citizens by foreign governments. It gives me some hope that work continues within State and the national security advisor’s area, even if it’s out of sight,” he explained.

Jonathan Franks, the spokesman for the Bring Our Families Home Campaign, told the Washington Examiner, “The call was a private opportunity for families” but declined to comment further.