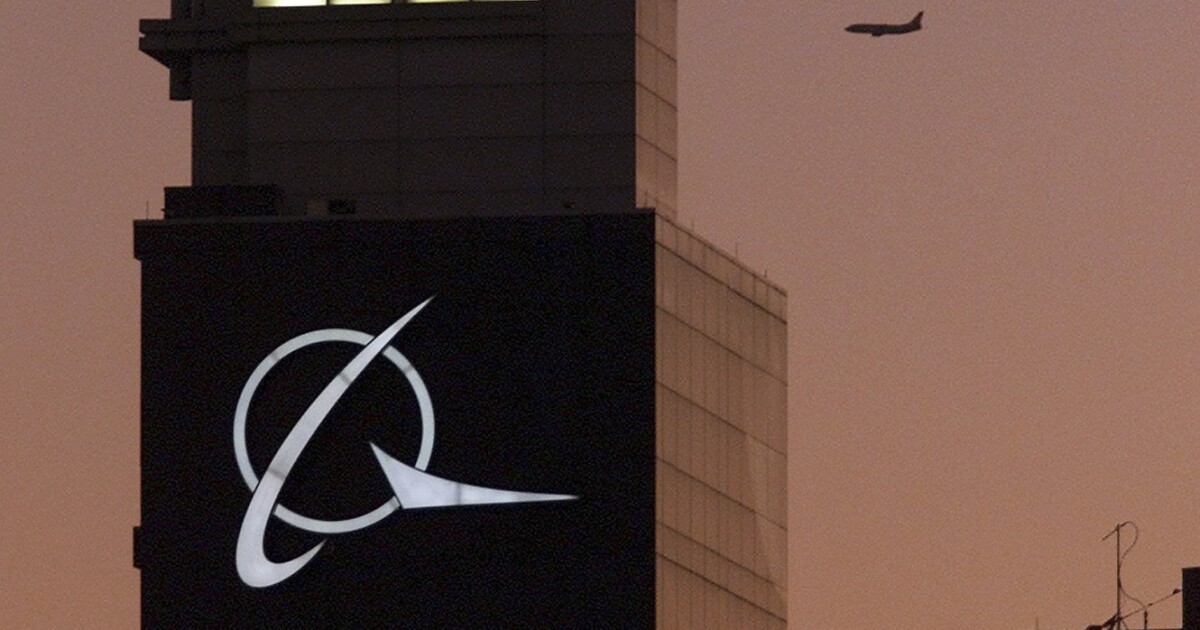 Boeing's office in Arlington, Virginia, will become its new global headquarters instead of its office in Chicago, a move that could be a product of the CEO's ties to the commonwealth's governor.

Boeing‘s office in Arlington, Virginia, will become its new global headquarters instead of its office in Chicago, a move that could be a product of the CEO’s ties to the commonwealth’s governor.

The move, which the company announced on Thursday, is partly due to the work of Virginia Gov. Glenn Youngkin and Sen. Mark Warner (D-VA), the company said. Youngkin, who was sworn in as governor earlier this year, has a personal relationship with Boeing CEO and President David Calhoun, according to the Washington Post.

“We are excited to build on our foundation here in Northern Virginia. The region makes strategic sense for our global headquarters given its proximity to our customers and stakeholders, and its access to world-class engineering and technical talent,” Calhoun said in a statement.

Details on the transition have not been released, including any incentives presented to the company. However, the state has not offered any “significant” incentives to the company, sources told the outlet.

Youngkin called Boeing one of the country’s “great pioneering businesses” and said the move showed that Virginia was the “premier location” for aerospace companies.

“From day one, our goal has been to make Virginia the best place to live, work, and raise a family,” Youngkin said in a statement. “I want to thank Boeing, its CEO Dave Calhoun, and its leadership for choosing Virginia.”

Boeing intends to “maintain a significant presence” in the Chicago region. The company’s move to Chicago in 2001 following its 1997 merger with the aerospace manufacturing corporation McDonnell Douglas was met with resistance from workers at the Seattle offices, some of whom were rattled by Thursday’s announcement.

“My immediate reaction was Chicago was very far away, and to think it was going further away was stunning,” Ed Pierson, a former senior manager at Boeing’s factory near Seattle, told the outlet.

Boeing is facing heightened scrutiny from the Federal Aviation Administration following the crashes of two Boeing 737 Max planes in 2018 and 2019, which together caused the deaths of 346 people. A move to Arlington could strengthen the relationship between the FAA and Boeing.

The company, which reported a $1.2 billion loss in the first quarter, is struggling with the repercussions of the crashes, the COVID-19 pandemic’s toll on the travel industry, and the fallout from severing its ties to Russia.

Virginia is the No. 1 state in the country for business, according to CNBC.