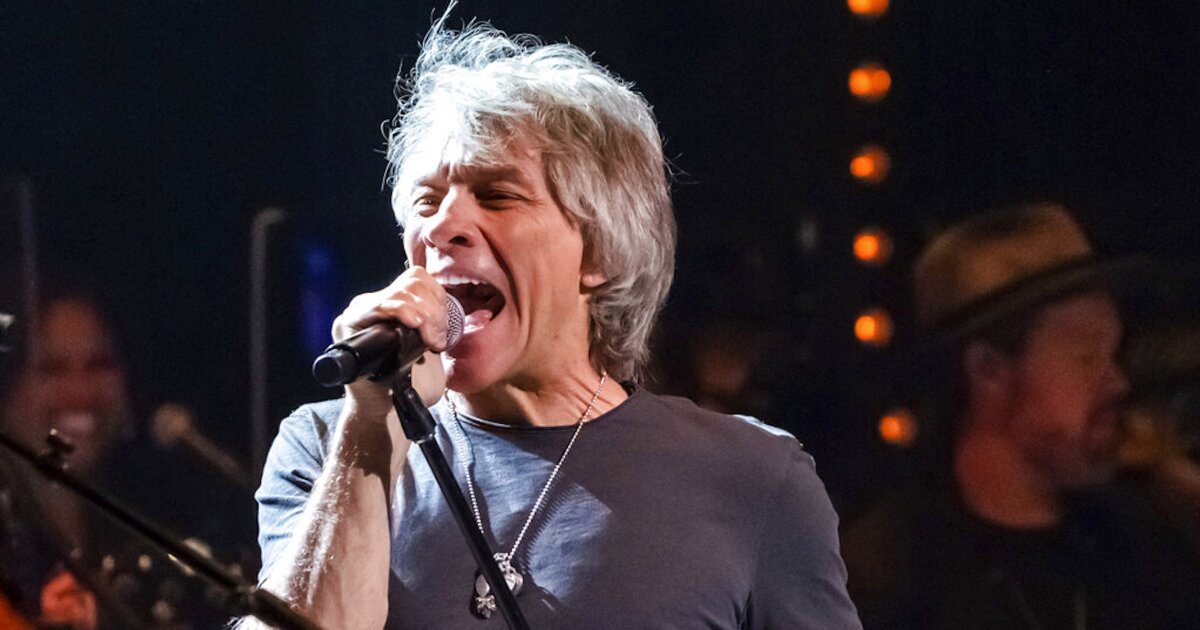 Alec John Such, the original bassist and a founding member of Bon Jovi, has died, the band announced Sunday.

Alec John Such, the original bassist and a founding member of Bon Jovi, has died, the band announced Sunday.

Such, who performed with the Grammy Award-winning band from its inception in 1983 to 1994, was 70. The band did not provide any details on the bassist’s death, only honoring their longtime friend in a statement posted to Twitter.

“Alec was integral to the formation of the band. To be honest, we found our way to each other through him — He was a childhood friend of Tico [Torres, the band’s drummer] and brought Richie [Sambora, the band’s guitarist] to see us perform,” the band’s statement read, going on to describe Such as “always wild and full of life.”

Such was born in Yonkers, New York, and became a major presence in the New Jersey music scene in the 1980s. Such booked Jon Bon Jovi & The Wild Ones while working as manager of the Hunka Bunka Ballroom in Sayreville, New Jersey, according to the Associated Press.

He eventually joined the band, which changed its name to Bon Jovi before reaching mainstream success in the late 1980s and early 1990s.