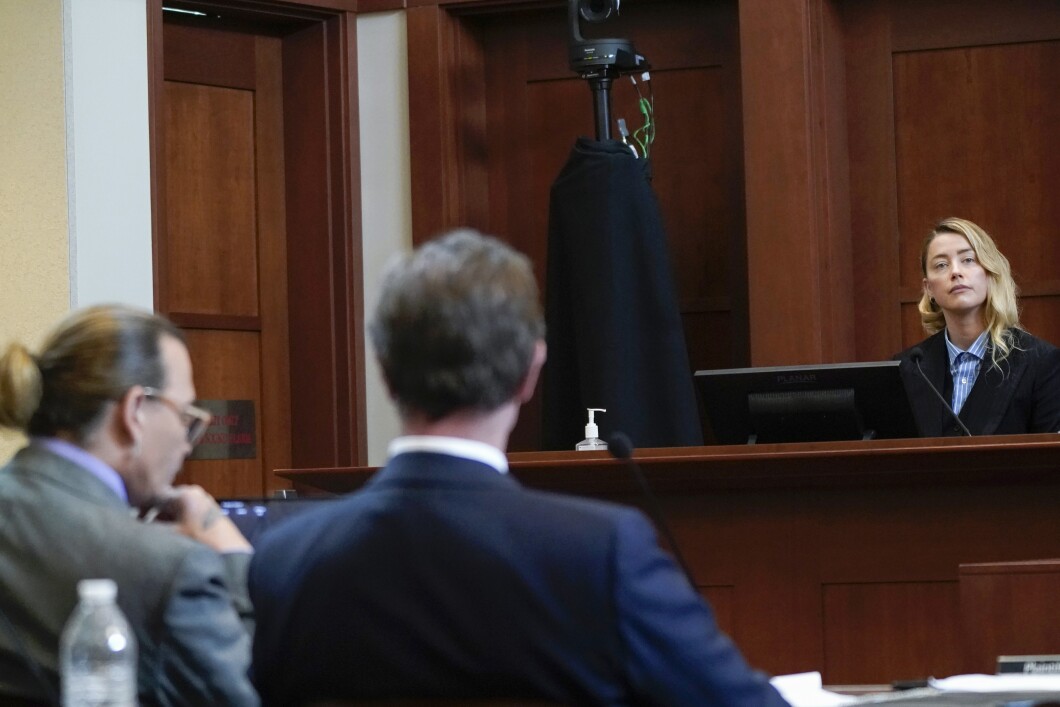 Johnny Depp’s return to Disney's Pirates of the Caribbean franchise is undecided, according to Hollywood producer Jerry Bruckheimer, who revealed there are two scripts currently being developed.

Johnny Depp’s return to Disney’s Pirates of the Caribbean franchise is undecided, according to Hollywood producer Jerry Bruckheimer, who revealed there are two scripts currently being developed.

Although it is unclear whether Bruckheimer meant two separate sequels are in the works or two scripts for just one sequel, the producer confirmed that one includes a leading female role for actress Margot Robbie. He would not, however, say whether Depp would be back as “Captain Jack Sparrow.”

“Not at this point,” Bruckheimer told the Times. “The future is yet to be decided.”

Depp debuted as Sparrow in 2003’s Curse of the Black Pearl. He has appeared in four more Pirates sequels: Dead Man’s Chest, At World’s End, On Stranger Tides, and Dead Men Tell No Tales.

The actor is suing ex-wife Amber Heard for $50 million, claiming false accusations of abuse have cost him “nothing less than everything.”

In an effort to restore Depp as Sparrow in the Pirates franchise, two petitions have gained renewed traction amid the defamation trial taking place in Fairfax County, Virginia.

After a week’s break, the trial resumes Monday at 9 a.m.

Miss any of the Depp v. Heard trial? You can watch on-demand here.