Could China engender the trust needed to become a major player in the global monetary system?

The U.S. dollar was adopted as the global currency reserve at the Bretton Woods Conference in 1944.  President Xi Jinping lusts for the Chinese Yuan to replace the dollar as the dominant monetary unit in the world.  Could China engender the trust needed to become a major player in the global monetary system?  Should this be of concern to America?

President Richard Nixon understood the importance of oil and its relationship to the dollar as a world currency.  Nixon played the oil/dollar game well.  In 1974 Secretary of State Henry Kissinger and Saudi Crown Prince Fahd al-Aziz al-Saud signed a framework agreement to maintain security and to promote orderly development in the region.  This agreement ensured oil-producing countries would collect U.S. dollars for their oil exports.  Saudi Arabia is the biggest oil producer in OPEC (Organization of Petroleum Exporting Countries).

U.S. dollars paid for oil became known as petrodollars.  U.S. banks managed the dollar denominated deposits.  Federal Reserve chair Paul Volcker wrote “…this was the work of unfettered private markets in the recycling of petrodollars, particularly the Arab States and the Gulf.  The United States role in monetary reserves and trade transactions, materially benefits the dollar in global monetary market.”

Petrodollars in U.S. banks buy U.S. treasury bonds.  Interest and principal at maturity is paid by the federal government.  Treasury securities are sold in auctions on a pre-set schedule to registered banks and brokers. A Joint Economic Commission was set up which allowed Saudi authorities to purchase treasury bonds outside regular auctions.

Oil is the major commodity in the world, and the reason the world is globalized. Boeing reports that commercial aircraft will double in the next dozen years. Jet fuel demand has more than doubled in the past 20 years. Much of the world is still undeveloped; transportation demands in developing nations are increasing.

U.S. dollars are backed by “The full faith and credit of the United States”. The U.S. went off the international gold standard in 1971.  Without the gold standard requirement, the U.S. Treasury prints dollars when the Federal Reserve Monetary Committee feels necessary.  When more dollars are printed, the dollar is devalued. 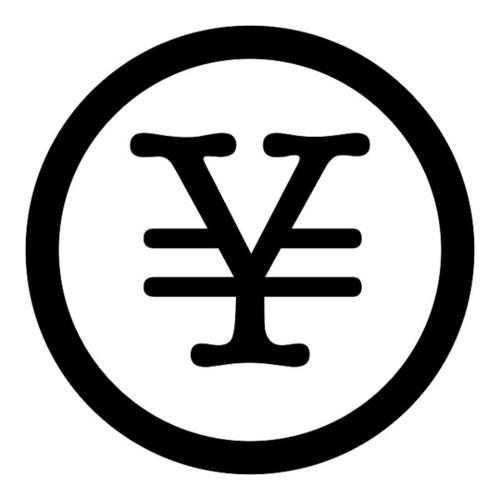 The United States stopped being oil self-sufficient in the first year of the Biden Administration. Reduced oil supply and increased demand have pushed oil prices to astronomic highs.  We see evidence at the gas pump, but there are many other ramifications to reduced supply and increased demand. The Biden administration asked OPEC to increase production.  OPEC refused.

The Saudi relationship with the U.S. has deteriorated.  President Biden accused Crown Prince Mohammed bin Salman of killing Saudi journalist Jamal Khashoggi, and said that the Kingdom was a pariah.  Saudi Arabia is the largest oil producer in the world.  King Salman and Crown Prince Mohammed bin Salman refuse calls from Biden.  Saudi concerns with Biden include lack of support for the Yemen Civil War, removing the Iran-backed Houthi rebels from America’s global terrorist list, the catastrophic withdrawal from Afghanistan, and Biden’s attempts to revive the Iran nuclear deal.

Beijing wants to buy oil with Chinese Yuan, which would cut U.S. dollar dominance in the global petroleum market.  Beijing is in talks with Saudi Arabia, is assisting the Saudi ballistic missile program, has consulted with Saudis on a nuclear program, and invests in Crown Prince Mohammed’s NEOM project on the Red Sea.  Saudi oil producer Aramco has contracted to build a major refinery in China.

Advancing its currency with OPEC and in many parts of the world, China and the Eurasian Economic Union have agreed to form an independent monetary system.  Members of the system will include Russia, Kazakhstan, Kyrgyzstan, Belarus, and Armenia. This system will also connect with the Chinese Belt and Road Initiative.  Shipments of coal and crude oil to China are now paid for in Yuan.

Another fly in the global monetary ointment, Vladimir Putin insists that nations pay for natural gas in rubles. Russia is also selling oil to India in India’s own currency the rupee; and to Turkey in Turkey’s currency the lira.

Saddam Hussein rejected the dollar and began selling oil in Euros, Libyan President Omar Qaddafi did the same.  This did not end well for them.

China’s long-awaited dominance in the global monetary system could come to fruition with her romancing of Saudi Arabia and other OPEC nations.

President Biden’s advisors are talking about a possible visit to Saudi Arabia to repair relations, get the kingdom to pump more oil, and to remain on the petrodollar system. Joe Biden couldn’t find Riyadh on a map.  If there is a photo op of Biden with the king and the crown prince, someone will need to face him towards the camera.  If the global value of the U.S. Dollar rests in his unsteady hands; be very afraid.

Darlene Casella is an internationally published writer, a former English teacher, stockbroker, and owner/president of a small corporation.  She is active with Republican Women Federated, the Coachella Valley Lincoln Club, the California Republican Party, PEO, Armed Services YMCA-29 Palms Marine Base. She can be reached at [email protected]