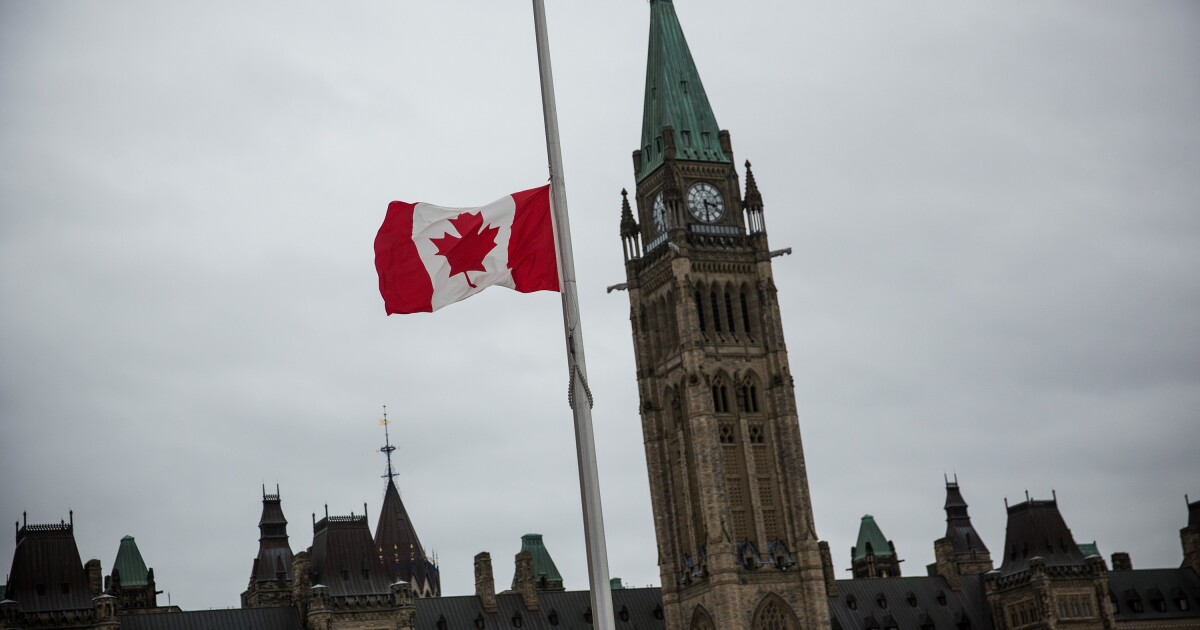 Criminal defendants can argue they acted involuntarily while intoxicated in cases involving some violent crimes, according to a unanimous decision by Canada’s Supreme Court on Friday.

Criminal defendants can argue they acted involuntarily while intoxicated in cases involving some violent crimes, according to a unanimous decision by Canada’s Supreme Court on Friday.

The ruling, reversing a decades-old law that barred the employment of such a defense, will help decide three separate cases in which three men had argued they were not in control when they committed violent offenses after consuming drugs.

“It contravenes virtually all the criminal law principles that the law relies upon to protect the morally innocent,” Justice Nicholas Kasirer wrote in the ruling. “It enables conviction where the accused acted involuntarily, where the accused did not possess the minimum level of fault required, and where the Crown has not proven beyond a reasonable doubt the essential elements of the offense.”

The ruling overturns a law passed in 1995 that barred defendants from using self-induced intoxication as a defense in crimes that resulted in violence against other people. Since then, the law has divided the public, with some attorneys arguing that it risks wrongful conviction, while others have sought to ensure the safety of groups more vulnerable to attacks, such as women and children.

In one such case, an Alberta man named Matthew Winston Brown consumed several mixed drinks, a few beers, and psilocybin, often called “magic mushrooms,” while at a party. Later that night, he broke into two homes and assaulted the resident of one, according to court documents.

In another case, an Ontario man named Thomas Chan consumed magic mushrooms before stabbing his father to death and seriously injuring his father’s partner, documents state. Another Ontario resident, David Sullivan, is accused of trying to commit suicide by overdosing on a prescription drug and later attacking his mother with a knife.

Brown and Sullivan were both acquitted by an appeals court, tossing lower-court convictions, and a new trial was ordered for Chan. The Supreme Court ruled it would uphold both acquittals and upheld the new trial for Chan, according to the Washington Post.