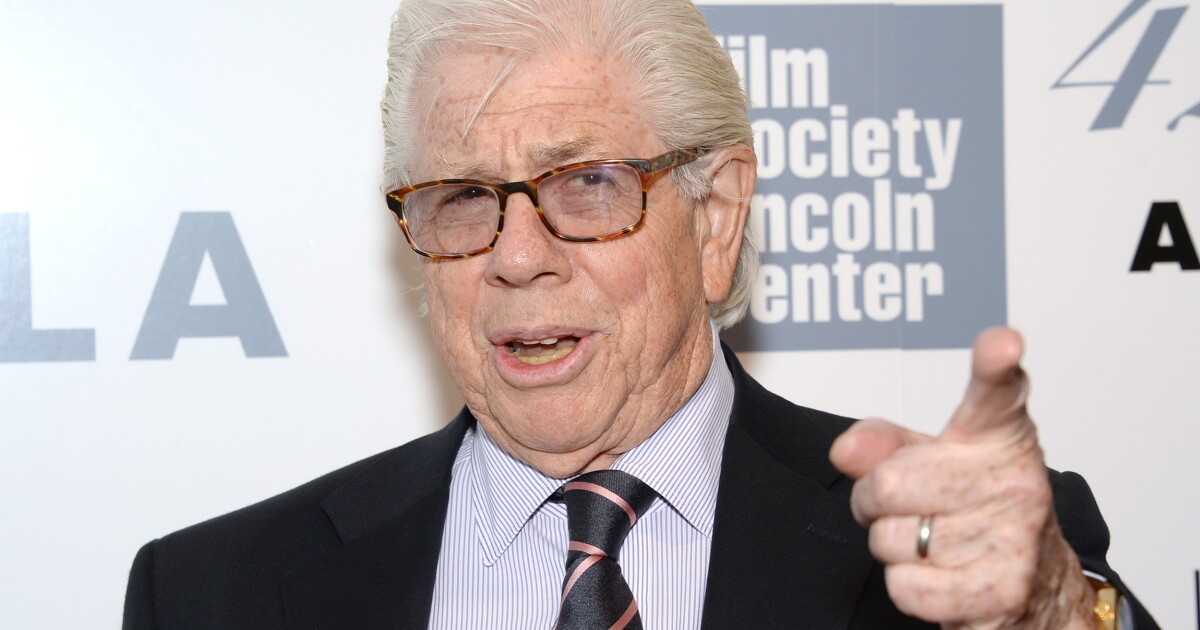 Watergate sleuth Carl Bernstein falsely claimed Friday that there were no denials among the 21 Republican senators he claimed in 2020 had privately expressed "extreme contempt" for former President Donald Trump.

Watergate sleuth Carl Bernstein falsely claimed Friday that there were no denials among the 21 Republican senators he claimed in 2020 had privately expressed “extreme contempt” for former President Donald Trump.

During a panel on CNN, during which he was discussing the Capitol riot committee’s first prime-time hearing, Bernstein also upped the ante by saying he heard from a former senator who insisted the number of Republican Trump haters is much higher.

“I did a story, on this air, naming 21 Republican senators who actually disdain Donald Trump and have said so to people all around them. There weren’t denials of that story,” Bernstein said.

Bernstein came out with his list in November 2020 as he called on journalists to consider unmasking the “dirty secret” of the upper chamber at a time when Trump was refusing to concede the election to President-elect Joe Biden and declined to unlock transition resources for the Democrat’s incoming administration.

Contrary to Bernstein’s assertion that there were no denials, some senators and their offices did reject his reporting when the Washington Examiner reached out to them for comment. Among them were Sens. Mike Braun of Indiana and Rob Portman of Pennsylvania.

“This is more false news from a CNN political analyst, as I was one of President Trump’s top defenders during impeachment and strongly support his legal efforts to ensure that every legal vote is counted,” Braun told the Washington Examiner.

“This is absolutely false. The senator has never talked to Mr. Bernstein, and we don’t know where he’s getting his false information. The senator supported President Trump’s reelection and believes his policies are better for Ohio and the entire country,” Emily Benavides, a spokeswoman for Portman, told the Washington Examiner.

Bernstein, who famously helped expose the Watergate scandal in the 1970s with Bob Woodward while at the Washington Post, said he spoke to a former senator a couple of days after he released his list.

“I got a call a couple days later from another former senator who had left a couple years earlier and [he] said, ‘Carl, the number is really 40.’ Forty senators … Republican senators who despise Donald Trump, are afraid of Donald Trump, have been craven,” he said Friday.

Bernstein added that “what happens in this country rests partly on their shoulders and how they respond to these stunning hearings.”