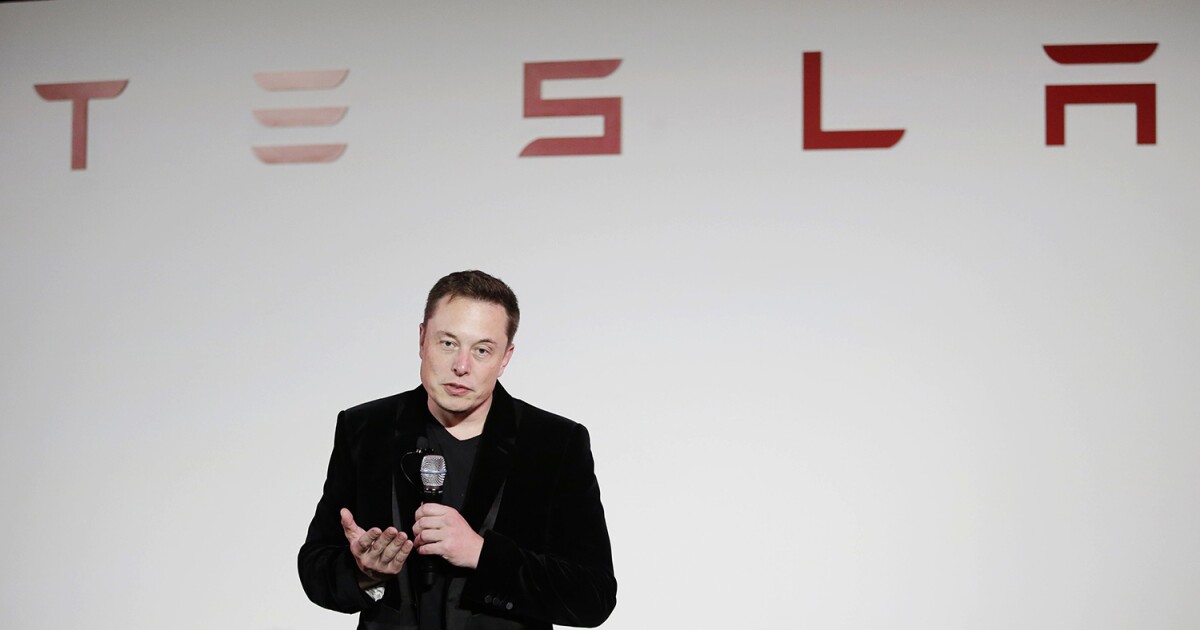 A Chinese Communist Party propagandist is calling on Elon Musk to remove the “state-affiliated media” label from the former's Twitter account when Musk takes over the tech company amid speculation that China may attempt to use the billionaire’s Chinese business dealings as leverage.

A Chinese Communist Party propagandist is calling on Elon Musk to remove the “state-affiliated media” label from the former’s Twitter account when Musk takes over the tech company amid speculation that China may attempt to use the billionaire’s Chinese business dealings as leverage.

Twitter agreed to sell the company last week for $44 billion to Musk, who plans to take it private. Tesla is currently the world’s largest electric vehicle company, and Musk is heavily investing in China to make and sell his electric cars. He has repeatedly complimented the CCP for its economic policies, even as the United States is relying on another Musk company, SpaceX, to launch satellites and astronauts into space.

“The extreme antibody reaction from those who fear free speech says it all,” Musk tweeted last week. “By ‘free speech,’ I simply mean that which matches the law. I am against censorship that goes far beyond the law.”

Chen Weihua, listed as a columnist and EU bureau chief for China Daily, said last Tuesday that “Twitter should no longer be a US geopolitical tool.” Chen responded to Musk’s tweet Friday, calling on him to remove the aforementioned label that had been slapped on his account. His outlet is an English-language newspaper owned by the CCP’s Publicity Department.

“Elon Musk should remove my label,” Chen contended. “Also, when people want to like or RT my tweets, they are now reminded by Twitter that ‘this is state affiliated media.’ This is totally discriminatory and suppression of free speech. Twitter must change such policy. Such practice amounts to an intimidation to people who would like to RT or like my tweets.”

Twitter’s rules currently say: “China blocks access to Twitter for regular users. We believe that people benefit from additional context when interacting with Chinese government and state-affiliated accounts. … State-affiliated media is defined as outlets where the state exercises control over editorial content.”

The tech company says Twitter “will not recommend or amplify accounts or their Tweets with these labels to people” and that “state-affiliated media may not purchase advertisements.”

Chen has long complained about Twitter’s labels, previously calling it “Twitter McCarthyism.” He also repeatedly called on Twitter to shut down former President Donald Trump’s “disinformation account” in 2020 and celebrated when that happened in January 2021. He also complained that Twitter hadn’t shut down the accounts of Hong Kong protesters in 2019.

China blocks its own people from using Twitter, although the tech company has run sponsored content by state-owned Huawei, and the Chinese government and state-run media make extensive use of the social media platform, including to push falsehoods about COVID-19’s origins as well as baseless allegations about Pentagon-backed biological warfare labs in Ukraine.

Musk cozied up to China to expand his business there. China’s ambassador to the U.S., Qin Gang, revealed he’d had a “smooth ride” in a Tesla with Musk in March during a California visit, and he tweeted photos of himself and Musk together.

Last June, when the CCP was commemorating its 100th anniversary, Musk tweeted, “The economic prosperity that China has achieved is truly amazing, especially in infrastructure! I encourage people to visit and see for themselves.”