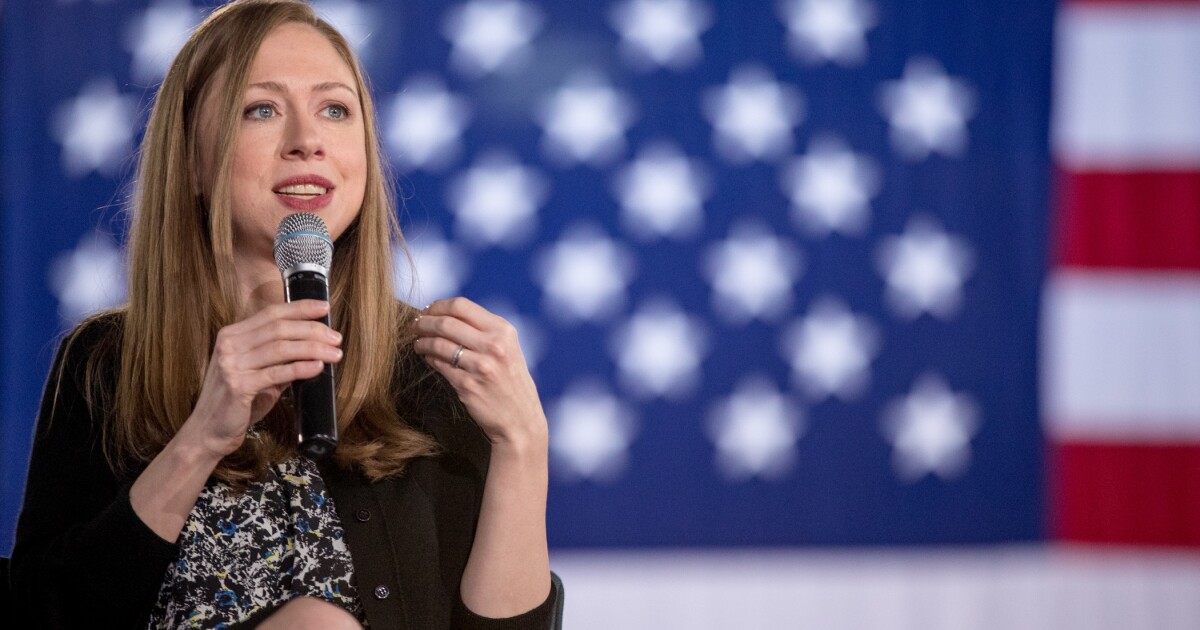 Chelsea Clinton has taken credit for being the catalyst for the creation of Fox News.

Chelsea Clinton has taken credit for being the catalyst for the creation of Fox News.

As the daughter of former President Bill Clinton and former Secretary of State Hillary Clinton, Chelsea said her family was not just a target of the news network but “the reason that Fox News was created.”

“Rupert Murdoch recognized a great market opportunity,” Chelsea told Variety in a recent interview as she and her mother discussed their series Gutsy.

The former first daughter also said she, along with her mother, made the choice to start the documentary series in an effort to push back at Fox News and other right-wing media outlets.

“Climate change illuminated where Fox News was willing to go and its destructive impact,” Chelsea noted, saying it was frustrating. “The Right proved to themselves, ‘We can hit people with relentless misinformation and every night pipe into their homes to disbelieve scientists — what else could be possible?’ Today, with COVID, it’s the same playbook.”

“They get away with it,” she added. “The so-called mainstream media, even the so-called progressive media, is just not as relentless in rebutting, refuting, and making clear that this is nothing but a play for profits at the cost of truth.”

The former secretary of state and presidential candidate chimed in, crediting President Joe Biden with helping to establish better fact-checking.

“Tech companies, the rest of journalism, ordinary people with platforms, we haven’t done enough to point out the dangers, point out the falsehoods, point out the hypocrisy,” Clinton said. “There is a path to limit the damage they’ve done, but it requires leaders on the side of facts and evidence. We now have that with Biden, and he’s making slow progress in trying to open people’s minds and eyes to what reality actually is.”

Gutsy, an eight-part documentary series following the mother-daughter duo as they discuss topics including life, careers, and courage with high-profile women, premiered Sept. 9 on Apple TV+.