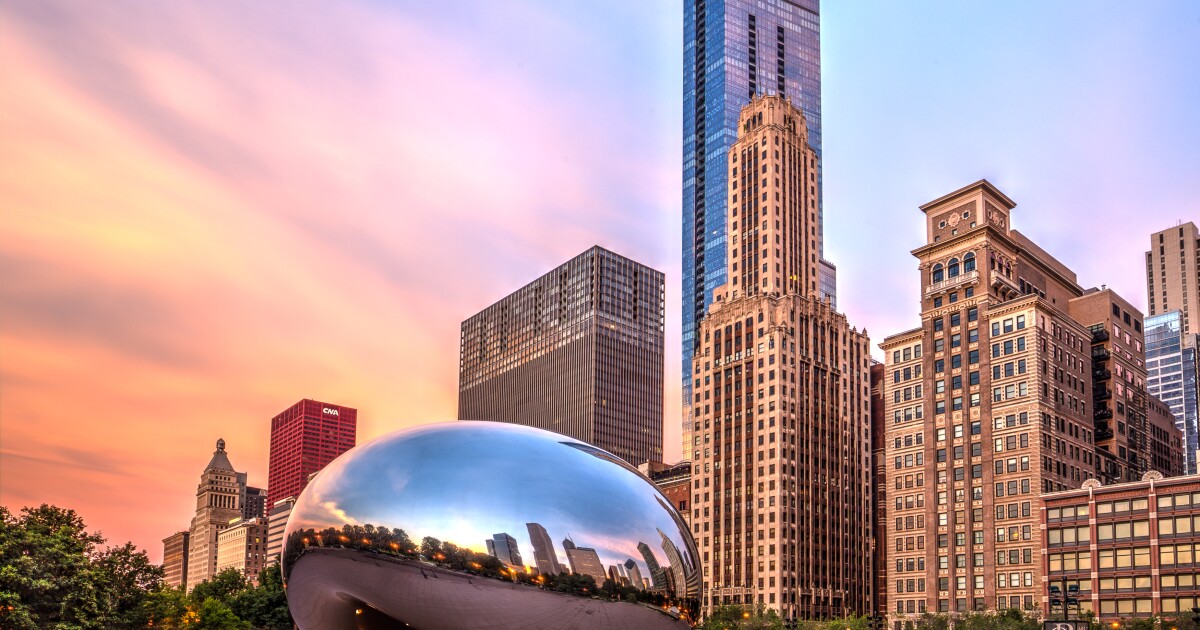 Chicago labor union leaders released a new digital ad Wednesday. It touted the city's history as the birthplace of the labor movement as the reason it should be chosen to host the 2024 Democratic National Convention.

Chicago labor union leaders released a new digital ad Wednesday. It touted the city’s history as the birthplace of the labor movement as the reason it should be chosen to host the 2024 Democratic National Convention.

The Chicago Federation of Labor said the city, which is led by a Democratic mayor, has many union members prepared to work in hotels and other important venues should the city be selected instead of Atlanta or New York City.

CHICAGO MAYORAL RACE: WHO ARE THE CANDIDATES RUNNING FOR MAYOR IN 2023?

“[President] Joe Biden talks about himself as being the most union president we’ve ever had, and I believe that. That’s why it makes sense for him and the convention to come to Chicago,” Bob Reiter, president of the Chicago Federation of Labor, told NBC News. “We’ll be speaking our values as Democrats.”

Illinois officials have pushed for the city to be selected so that the Midwest is represented in the 2024 presidential election. The strongly blue state also leads in progressive laws, such as an accessible voting law and an assault-style weapons ban that has gained popularity in the wake of mass shootings.

States like Georgia, which is a swing state with a Republican governor, would not pass legislation that supports labor unions, Reiter argued. However, Atlanta has campaigned on its history with the civil rights movement.

“Brian Kemp, who is the governor of Georgia, he’s not going to sign on to something like the workers’ rights amendment and amend their constitution to effectively ban right-to-work and other anti-worker laws,” Reiter said.

The decision on where to host the convention will be made by Biden later this year after the DNC committee gives its recommendation this spring. The committee has already visited all three cities in contention.

The Republican National Convention will be held in Milwaukee, Wisconsin, from July 15-18, 2024.

Milwaukee was expected to host the DNC in 2020, but the COVID-19 pandemic caused the city to cancel the majority of its in-person events. Biden ended up accepting his nomination virtually from Delaware.