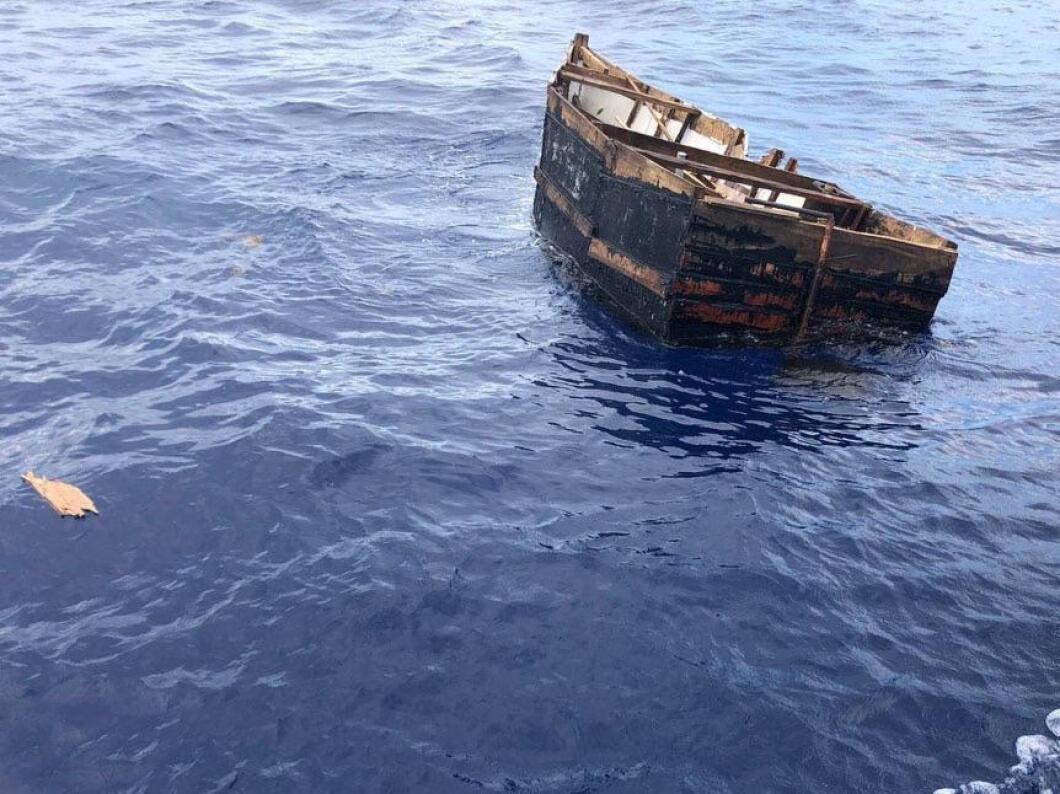 The Coast Guard sent 45 migrants back to Cuba on Sunday after interdicting them last week.

The Coast Guard sent 45 migrants back to Cuba on Sunday after interdicting them last week.

Authorities spotted the migrants on four different boats off Florida‘s coast last week amid one of the largest known annual exoduses of Cuban “balseros” since 2016, the Miami Herald reported.

BORDER PATROL CANNOT SEE PATH FORWARD UNDER BIDEN: ‘THERE IS NO MORALE’

“The possibility of being stopped by Coast Guard crews while illegally migrating through the Caribbean Sea is high,” said Lt. Cmdr. Mark Cobb of the Coast Guard 7th District. “No one should risk their lives on unsafe rustic vessels in unpredictable seas.”

The first interdiction took place on Wednesday when a civilian identified a vessel about 12 miles south of Boot Key. On Friday, witnesses spotted three more boats from various locations near Long Key and Big Pine Key.

Recently the Cuban regime issued punishments such as prison time and other sanctions against 381 people who participated in anti-government protests last year, Al Jazeera reported.