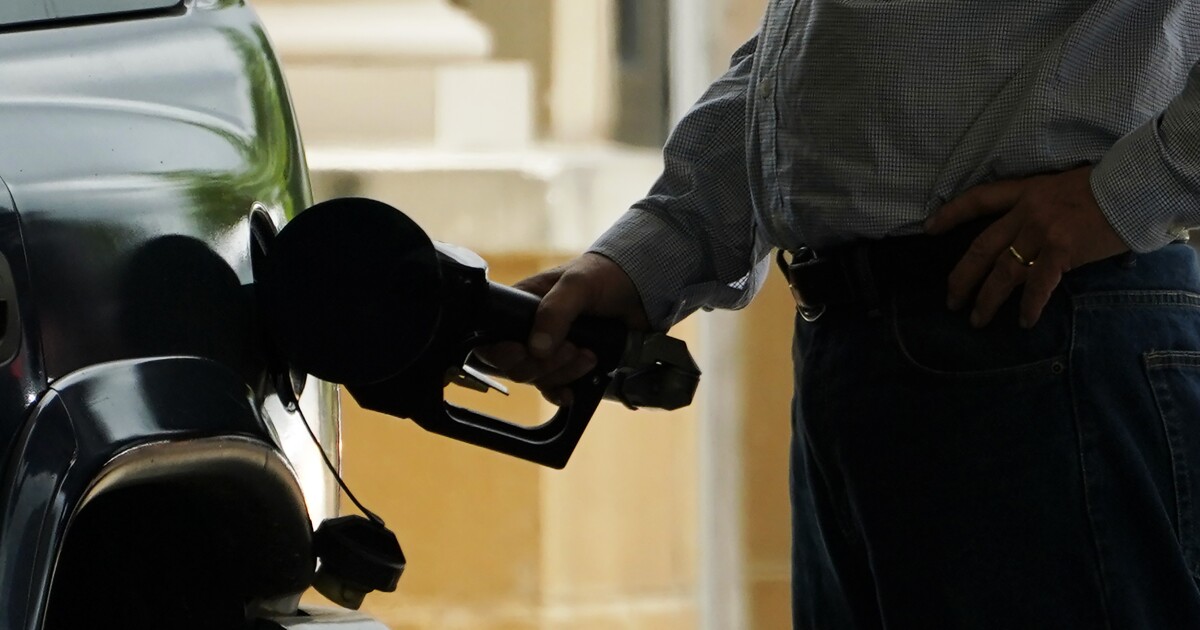 U.S. refiners will be on the hook for blending record volumes of ethanol and other renewable fuels into the nation's fuel supply this year, the Environmental Protection Agency said Friday.

U.S. refiners will be on the hook for blending record volumes of ethanol and other renewable fuels into the nation’s fuel supply this year, the Environmental Protection Agency said Friday.

The decision is a big win for the corn lobby and a setback for many refinery interests that say the requirements are too costly.

The EPA finalized the overall blending requirement, known as the renewable volume obligation, at 20.63 billion gallons for 2022, including 15 billion gallons of ethanol. The total is slightly lower than the 20.77 billion gallons the EPA proposed in December but is the highest RVO to be finalized under the Renewable Fuel Standard since it was created in 2007.

The agency also retroactively set blending requirements for calendar years 2020 and 2021, which simply matched the volumes of renewable fuels actually blended during those years.

“We take this as EPA’s position that biofuels continue to play a critical role in mitigating climate change and, most importantly, today in lowering prices at the pump for drivers across America,” Kakesh told the Washington Examiner.

Growth Energy and other renewable fuel proponents, especially Midwestern members of Congress, had pushed President Joe Biden in recent months to raise blending requirements as a way to lower reliance on pricey crude oil and thereby bring fuel prices down.

They also took issue with the administration’s proposal to lower blending obligations for 2020 retroactively, something the EPA did largely because of COVID-19’s effect on fuel demand during the Trump administration, criticizing the volumes proposed for 2021 as too low as well.

Kakesh demurred when asked if the finalized 2020 and 2021 volumes constituted a “qualified” victory for the industry, but Growth Energy CEO Emily Skor said separately that the EPA “does fail to address bipartisan concerns about volume requirements for the 2020 and 2021 RVOs.”

Refinery interests welcomed the 2020 and 2021 volumes announced Friday but criticized the administration for raising 2022 volumes.

Chet Thompson, president and CEO of the American Fuel & Petrochemical Manufacturers, said the 2022 standard “is bewildering and contrary to the Administration’s claims to be doing everything in their power to provide relief to consumers.”

Thompson and other proponents of RFS reform have said the fuel standard adds as much as 30 cents to a gallon of gasoline.

RINs, as they are known, are credits that refiners can purchase to comply with the RFS. One RIN is equivalent to one gallon of ethanol.

“Merchant refiners obviously took on a lot of debt during the pandemic and are disproportionately impacted by RINs, so this will certainly just continue increasing their costs,” Williams told the Washington Examiner.

The finalized RVO diverges slightly from the EPA’s initial proposal announced in December, most notably in the blending obligations for 2021.

The EPA adjusted the total obligation upward from 18.52 billion gallons to 18.84 billion gallons for 2021 because more renewable fuels were blended than had been projected at the time the proposal was introduced in December.