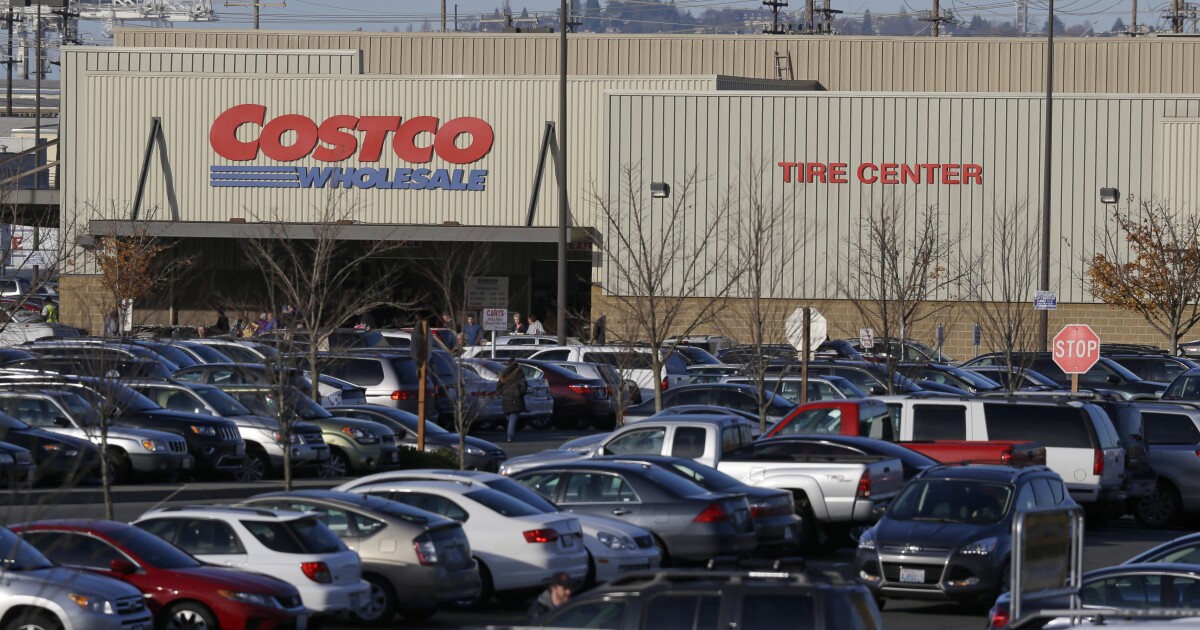 Costco is known for its cheaper gas prices, charging only $4.83 per gallon Tuesday. New Jersey’s average price sits at over $5 per gallon. Previously, anyone was welcome to fill up there.

In New Jersey, it could be considered a violation of state law to restrict gas sales. Other warehouse clubs, including Costco, attempted to enact a similar policy in 2004, but they ultimately gave up.

Over the weekend, there were extraordinarily long lines outside the Baton Rouge, Louisiana, Costco gas pump. There, the gas was nearly 30 cents cheaper than the average at other pumps.