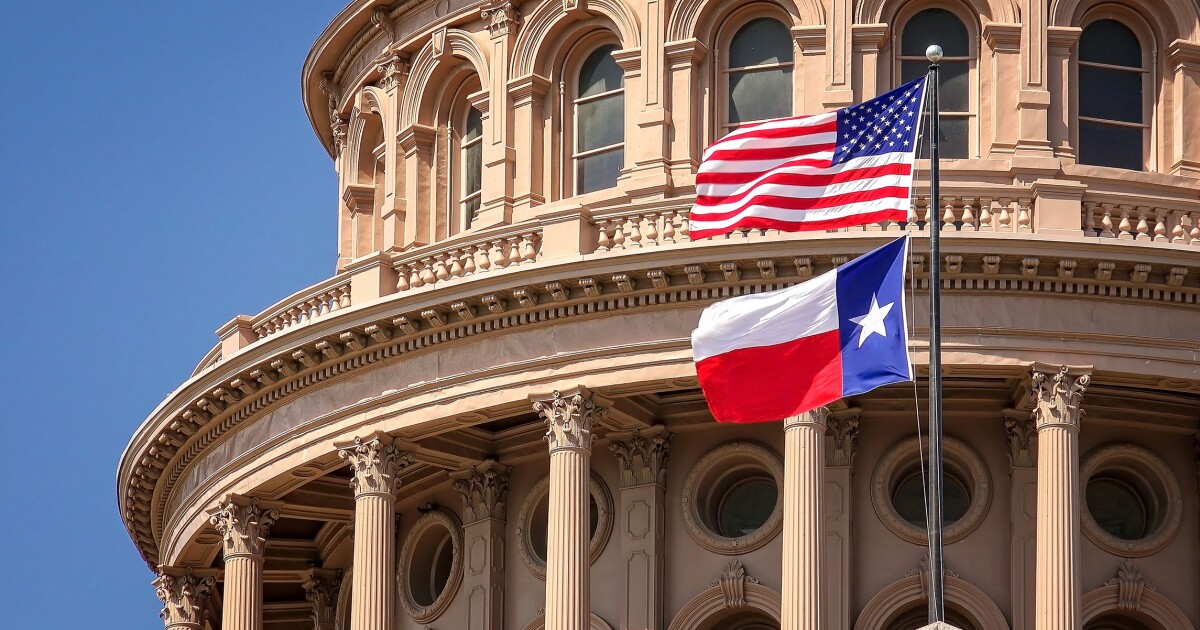 A federal appeals court in Texas Wednesday reinstated a Republican-backed anti-Big Tech law that stops social media companies from banning users due to their political beliefs.

A federal appeals court in Texas Wednesday reinstated a Republican-backed anti-Big Tech law that stops social media companies from banning users due to their political beliefs.

The 5th U.S. Circuit Court of Appeals decision allows HB 20 to go back into effect while the case continues in the lower district court in Texas and is a win for Republicans, who have accused social media giants, such as Facebook and Twitter, of unfairly censoring conservatives like former President Donald Trump.

HB 20, which was signed into law and then put on pause in September of last year, made Texas the latest red state to go after social media platforms for alleged anti-conservative bias and censorship. The law bars platforms with more than 50 million monthly users from banning content based on user viewpoint.

STATES TAKE LEAD FROM CONGRESS ON REINING IN BIG TECH

The reinstatement of the law could incentivize social media companies to block Texans’ access to their sites to avoid carrying certain content.

“I know it sometimes seems like there couldn’t be more of this online, but there absolutely could — and if you live in Texas, probably there will be, and soon,” she added.

Conservatives against the law say it’s unconstitutional because it tries to control speech on private platforms and could actually backfire and result in less conservative speech and onerous lawsuits.