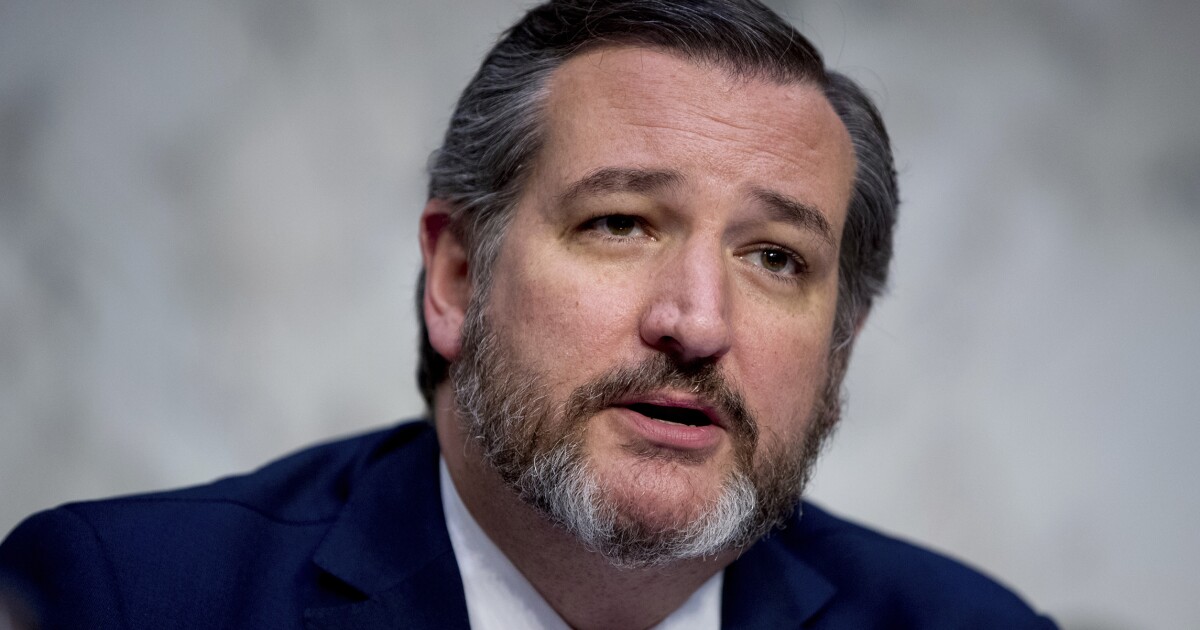 Cruz, a member of the Senate Judiciary Committee, argued the protests outside of Supreme Court justices’ homes are endangering the lives of the justices while the Left continues to embrace the tactic. People have gathered outside of the Supreme Court and around the country this week to protest the possible overturning of Roe v. Wade, indicated in a leaked Supreme Court draft opinion last week.

“It was shameful that the White House refused to condemn violent protesters threatening the families of the Supreme Court,” Cruz told Fox Business anchor Maria Bartiromo on Sunday. “Joe Biden used to be chairman of the Judiciary Committee. Joe Biden knows it’s disgraceful. He’s literally threatening the lives of these justices by the mob they’re unleashing.”

Cruz went on to claim that the Left is resorting to “mob violence” to get its “partisan outcome,” speculating that the leaker of the draft opinion is a “left-wing woke twit,” despite admitting last Thursday he has no evidence to back up his claim.

Over 100 people gathered outside the homes of Supreme Court Justices John Roberts and Brett Kavanaugh on Saturday evening, holding a “candlelight vigil.”

It is unclear if either of the justices or their families were home at the time.

No violence was reported at the protest before police ordered the crowd to disperse.

White House press secretary Jen Psaki addressed protests carried out by abortion rights activists on Thursday, expressing that there is a long history of peaceful protests in the United States.

“I think the president’s view is that there’s a lot of passion, a lot of fear, a lot of sadness from many, many people across this country about what they saw in that leaked document,” Psaki said. “We obviously want people’s privacy to be respected. We want people to protest peacefully if they want to protest.”