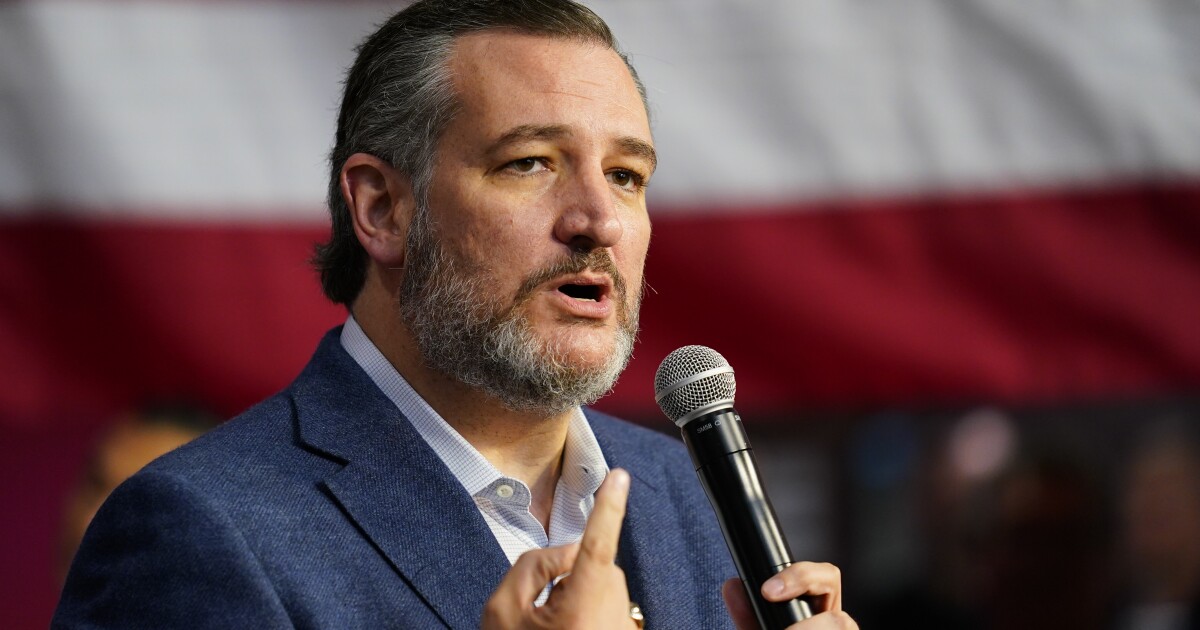 Sen. Ted Cruz (R-TX) has voiced his concern that the verdict in the Michael Sussmann trial could put special counsel John Durham's investigation in jeopardy.

Sen. Ted Cruz (R-TX) has voiced his concern that the verdict in the Michael Sussmann trial could put special counsel John Durham’s investigation in jeopardy.

“What is really worrisome is I’m concerned that Merrick Garland, the attorney general, is going to use this verdict as an excuse to fire John Durham … they want to end this investigation,” the Texas Republican said Thursday on his podcast, Verdict with Ted Cruz.

Earlier this week, Democratic lawyer Sussmann was found not guilty of lying to the FBI after he was indicted last September for allegedly concealing his clients, including Hillary Clinton’s 2016 campaign, from the federal agency.

SUSSMANN FOUND NOT GUILTY IN BLOW TO JOHN DURHAM’S INVESTIGATION

“They want to sweep under the rug what is coming,” Cruz said, claiming the Biden administration is using the U.S. legal system to “target their political enemies.”

“I’m very concerned that Garland will use this as an excuse to say, ‘OK, Durham’s done,'” Cruz speculated. “I think that is a very real possibility because there is no doubt the Biden White House wants the Durham investigation over yesterday.”

Sussmann was seen as a central figure in Durham’s investigation that began three years ago in an attempt to verify former President Donald Trump’s claims that a politically motivated “witch hunt” into alleged ties between him and Russia was prompted by federal law enforcement.

One day following the unanimous verdict at the U.S. District Court for the District of Columbia, attorney and frequent Trump critic George Conway called for the Justice Department to end Durham’s investigation, arguing, “There was nothing here to begin with.”

“I hope it’s headed into the trash can. The Justice Department should put an end to this ridiculous investigation now. This case was a joke,” Conway said Wednesday on MSNBC.

While there is limited visibility into what element is next in Durham’s investigation, it will continue as long as Garland doesn’t intervene.