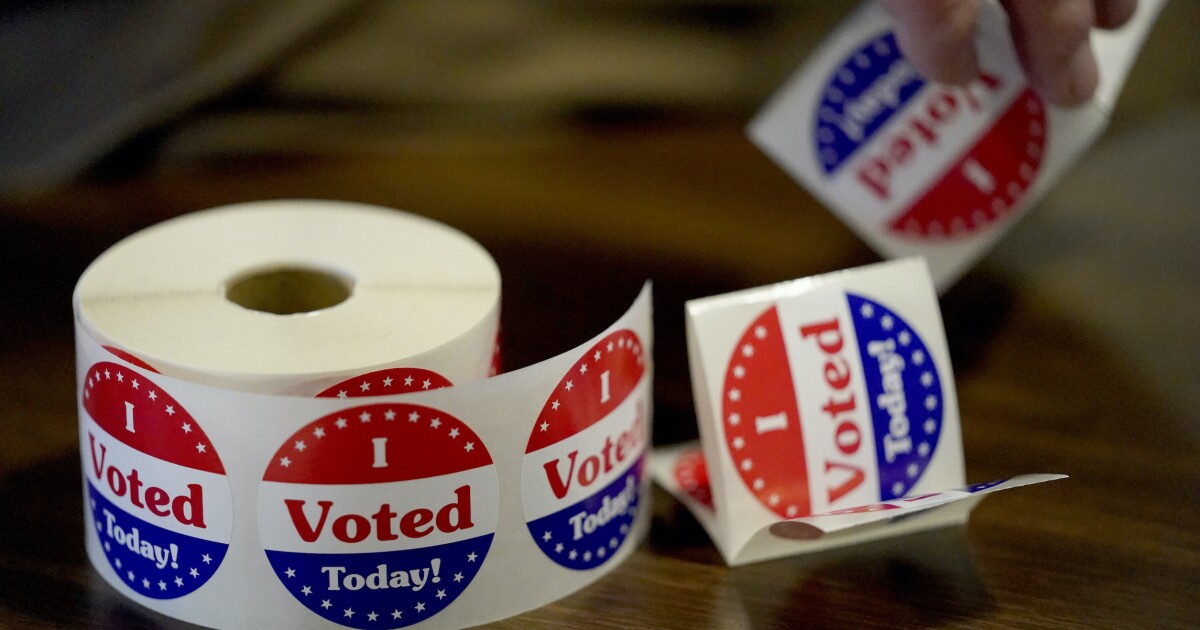 Strong defeated former Assistant Secretary of the Army for Manpower and Reserve Affairs Casey Wardynski in the runoff, which was prompted when neither secured 50% of the vote in the state’s primary election last month. In that race, Strong won about 45% of the vote, while Wardynski won about 23%. Strong is likely to be elected to Congress in November in the deep-red district.

Polling conducted after the primary showed comparable margins in the runoff election even after the primary field was narrowed to its top two vote-getters. A poll conducted by Cygnal earlier this month found Strong leading Wardynski 45.7% to 30.6%, with another 23.7% undecided.

The race was often contentious and centered on scandals facing each candidate.

As the Madison County Commission chairman, Strong oversaw in October 2020 a decision to remove a Confederate statue from the county courthouse and place it at a local cemetery where Confederate soldiers are buried. Prior to its relocation, the statue was reportedly vandalized, as protesters objected to its location at the courthouse. State Attorney General Steve Marshall sued afterward, claiming the move violated the state’s Memorial Preservation Act of 2017.

Some state Republicans sought to block Strong from the ballot for the move, which he argued preserved the statue from destruction and honored those buried in the cemetery.

“I fully support our Confederate monuments and have always done so. Anyone that says otherwise is misrepresenting the facts,” he told Yellowhammer News in January.

Wardynski, who was also previously superintendent of Huntsville City Schools, faced questions about the nature of his relationship with the CEO of a company that had a contract with the district.

Wardynski said his relationship with Karen Lee, CEO of Pinnacle, to whom he is now married, began after his wife died in 2015. He announced his retirement after the relationship became serious. At a recent debate, Strong accused Wardynski of “getting personal sexual gratification from that contract.”

Brooks, who did not issue an endorsement in the race for a candidate who will likely succeed him in the House, lost his own runoff election Tuesday against challenger Katie Britt in the state’s Senate race.