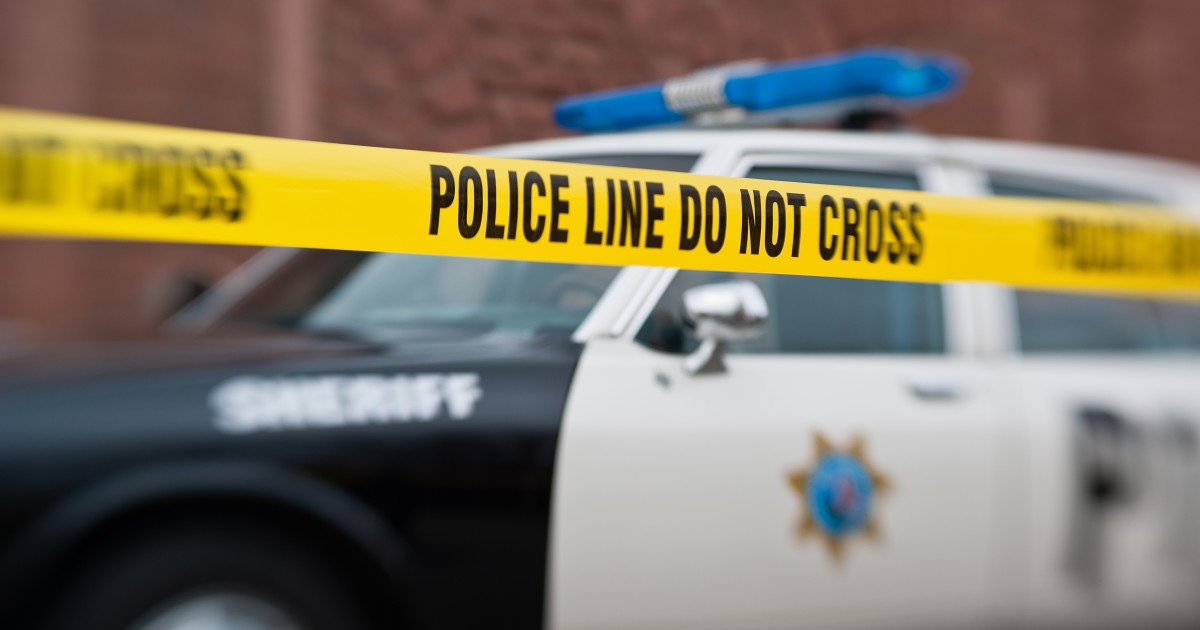 A high school student spotted carrying a rifle outside Berkner High School in Richardson, Texas, was arrested Wednesday, according to local police. 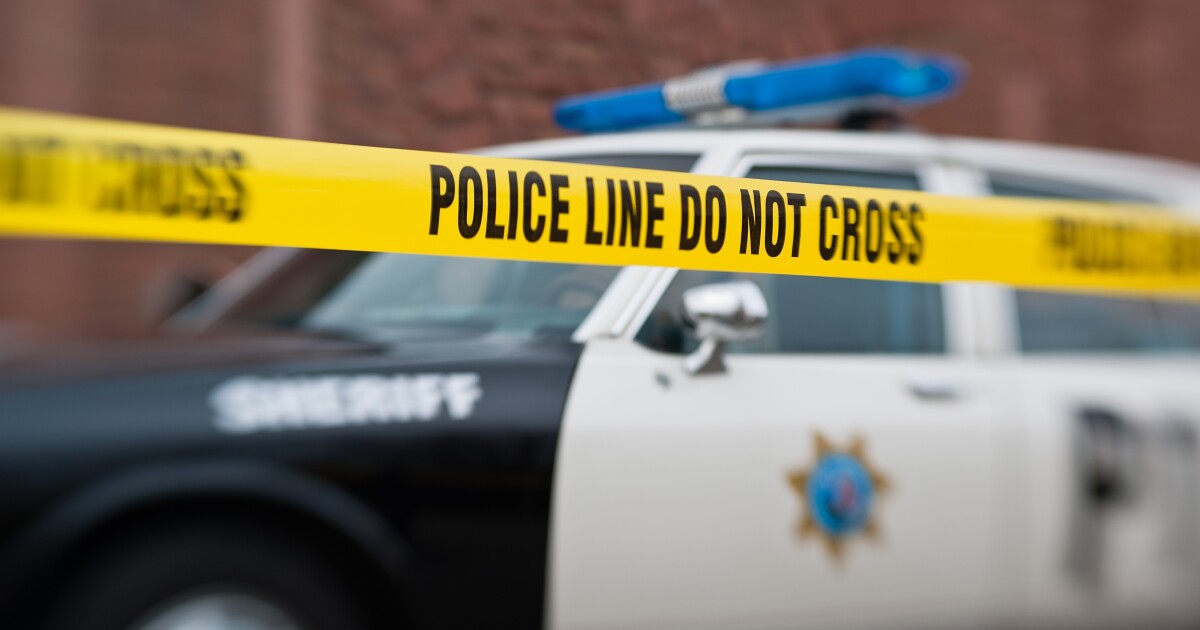 A high school student spotted carrying a rifle outside Berkner High School in Richardson, Texas, was arrested Wednesday, according to local police.

The male juvenile, who has not been identified but is believed to be a student at the Dallas-area school, was located by officers in the school but did not have any weapons on him, the Richardson Police Department said in a press release. Police said officers were responding to a call from a nearby business that reported the student walking toward the school with what appeared to be a rifle. In a search of the suspect’s vehicle in a parking lot close by, officers found what appeared to be an “AK-47 style pistol and a replica AR-15 style Orbeez rifle.”

The suspect has been charged with the unlawful carrying of weapons in a weapon-free school zone, which is a felony offense. No further information is being released on the suspect due to his age, police said.

“The Richardson Police Department would like to remind the public of the importance to report suspicious activity, as we recognize the vigilant awareness and actions of the person who initially called 911 to alert law enforcement. The Richardson Police Department continues to work in partnership with Richardson ISD, Plano ISD, and our faith-based organizations to ensure the safety of our community, especially at our schools and places of worship,” the department said in the press release.

Berkner High School and Springridge Elementary School, which are close to each other, were locked down. No one was reported injured, according to the Fort Worth Star-Telegram.

On Tuesday, a shooting at an elementary school in Uvalde led to the deaths of 21 people, including 19 children and two teachers. The suspected gunman, identified as an 18-year-old student at a nearby high school, was killed by law enforcement.

Richardson is located north of Dallas and is more than 360 miles northeast of Uvalde, which is close to the U.S.-Mexico border.