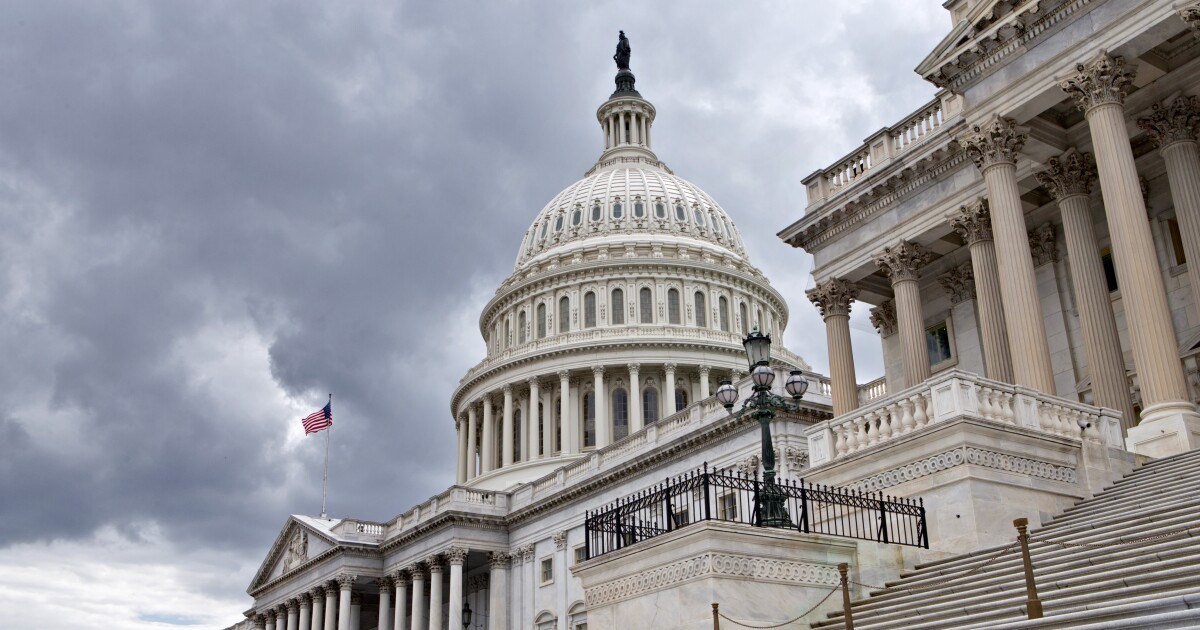 Washington, D.C., has the largest gap in racial economic equality, according to a new study.

Washington, D.C., has the largest gap in racial economic equality, according to a new study.

The capital received a score of 15.25 out of 100 points, with zero being the worst. Each of the 50 states ranked higher than the District of Columbia.

There is a significant drop between D.C. and Illinois, which was rated second to last and received a score of 46.15.

The state of Alaska received the highest rating, with a score of 85.36.

The capital also has the largest median income, homelessness rate, unemployment rate, and labor force participation gaps, according to the study by WalletHub. Its median income gap is 14 times larger than Hawaii’s, which was ranked as having the smallest gap.

Despite the city’s low ratings in most of the other categories, it received first place for having the smallest homeownership rate gap. North Dakota has the largest gap, five times larger than that of D.C.

Notably, the district is surrounded by states that received demonstrably high ratings. Virginia, Delaware, and Maryland all placed within the top 15, having the smallest economic gaps by race.

“I believe that policies to eliminate racial discrimination remain the best way to address the issue, and then to use taxation policy to move towards greater equality among households regardless of race,” said Kent Jones, professor of economics at Babson College.

“A first step would be to sharply raise inheritance taxes, which would curb the growing concentration of wealth in the hands of a few, while also raising revenue to fund broad social programs that enhance the opportunity for those at the bottom,” added David Skidmore, a professor of political science at Drake University.

“It is not an exaggeration to say that the tax system takes from the poor to subsidize the rich and especially the heirs of the rich,” said professor of politics at the University of Virginia, Herman Mark Schwartz, echoing the call for higher taxes on the wealthy.

A Republican mayor has never been elected in D.C., and Muriel Bowser, a Democrat, is the current mayor. Virginia and Maryland both have Republican governors: Glenn Youngkin and Larry Hogan, respectively.

The study calculated data from the U.S. Census Bureau, the U.S. Equal Employment Opportunity Commission, and the U.S. Department of Housing and Urban Development in order to create the rankings.