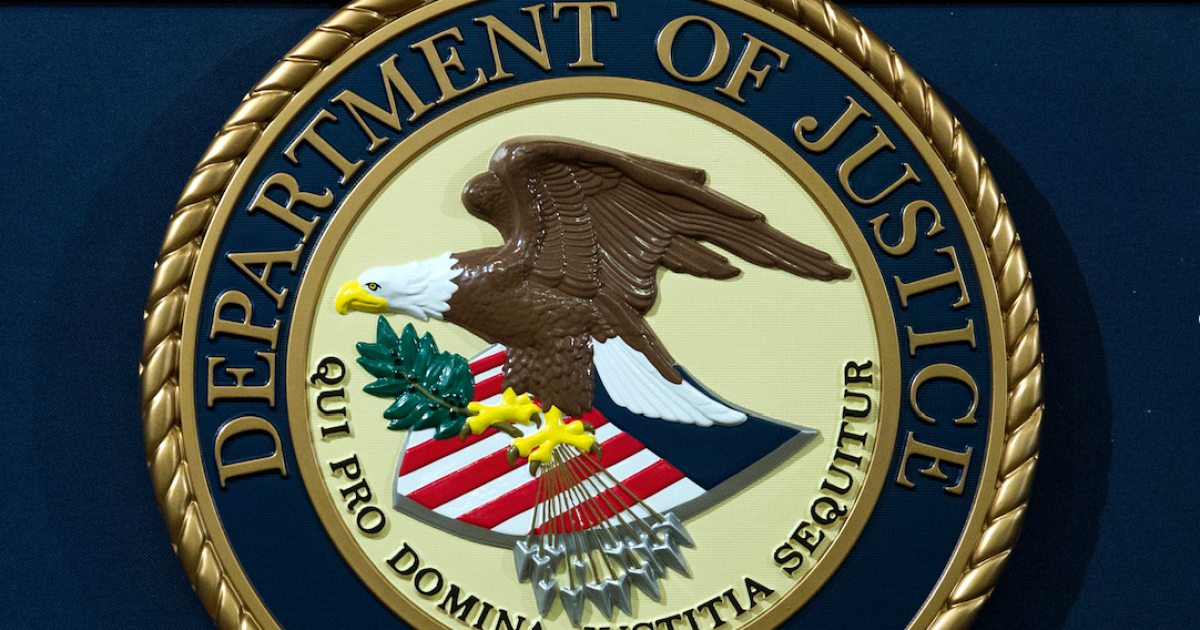 Delaware State University has filed a complaint with the Department of Justice over a stop and search conducted by a sheriff's office, with the base of the complaint being police misconduct.

Delaware State University has filed a complaint with the Department of Justice over a stop and search conducted by a sheriff’s office, with the base of the complaint being police misconduct.

Officers from the Liberty County Sheriff’s Department of Georgia conducted a search of a bus carrying the school’s women’s lacrosse team after a drug-sniffing dog became “alerted” next to the vehicle on April 20. The school alleged that the search constituted “a violation of rights” of the passengers and bus driver, university President Tony Allen said Friday. DSU, which is a historically black college, filed the complaint with the Civil Rights Division of the Justice Department.

“As President, responsibility for such decisions is always mine,” Allen’s statement read. “To the extent people believe we should have moved faster, that burden lies with me alone. I chose to ensure that our findings were as unassailable as possible. In that vein, the essential facts of the case remain sound.”

SCHOOL CLOSURES UNSURPRISINGLY HURT POOR AND MINORITY CHILDREN THE MOST

Allen said he had spoken with Sheriff William Bowman, who is also black, over the incident and had a “cordial” discussion. However, he said, “the impasse” during the discussion was apparent. While Bowman insisted personal items of the team were not searched by the officers, Allen cited body camera footage released by the sheriff’s office, which “clearly shows officers searching toiletries, searching clothes, and opening a family graduation gift.”

The sheriff’s office alleged that officers pulled the bus over because it was not driving in either of the further two right lanes, a violation of Georgia law. The officers were unaware of the occupants of the bus prior to boarding and warned the bus driver of his violation after conducting their search, Bowman said in a press release Tuesday.

Several other commercial vehicles had also been stopped by officers that morning, including another bus where contraband was located.

“Although I do not believe any racial profiling took place based on the information I currently have, I welcome feedback from our community on ways that our law enforcement practices can be improved while still maintaining the law,” Bowman said.

The university and the sheriff’s office have not yet responded to the Washington Examiner’s request for comment.