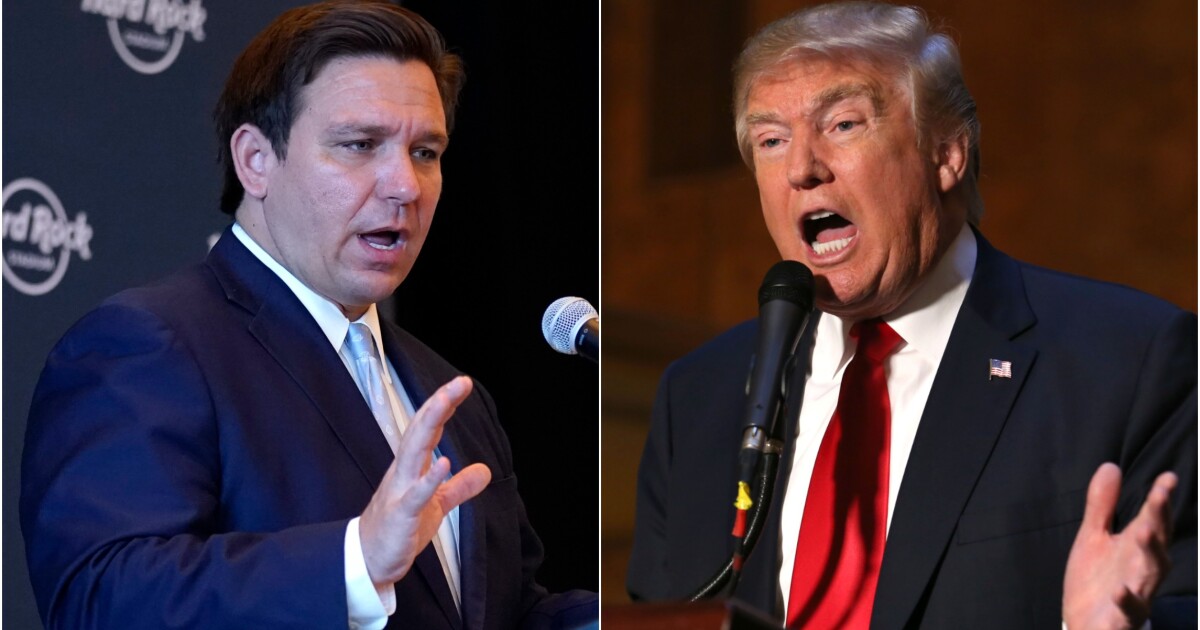 Attendees of the Western Conservative Summit, organized by the Centennial Institute, a think tank associated with Colorado Christian University, were asked on Saturday to vote on 31 2024 presidential contenders, including both Republican and Democratic candidates. Not surprisingly, GOP names dominated the results.

DeSantis came out on top with 74% of the votes; Trump got 71%; Sen. Ted Cruz (R-TX) came in at 43%; former Secretary of State Mike Pompeo at 39%; and Sen. Tim Scott (R-SC) at 36%, according to a press release from Centennial Institute. Former Vice President Mike Pence came in 10th place.

Attendees were also asked to mark any of the 25 policy issues they considered most important. The top five were immigration/border security at 82%, election integrity at 79%, religious freedom at 75%, federal budget/deficit at 74%, and gun rights at 74%.

The Florida governor previously topped a straw poll conducted in May at a Wisconsin GOP convention with 38% of the votes. Trump received 32%.

Trump has come out ahead of DeSantis in other surveys.

Thirty percent of respondents in a May survey by Harvard CAPS-Harris said they would back Trump for a hypothetical 2024 GOP primary run, with DeSantis trailing at 8%. Additionally, 47% of likely GOP voters said they would back Trump for the party’s nomination in the next presidential election, while DeSantis came in a distant second with 20%, according to a February poll conducted by Rasmussen Reports.

Neither Trump nor DeSantis has announced a run for the White House, though Trump has hinted numerous times he will run for president again in 2024, most recently during his appearance at the NRA convention in May. DeSantis is currently running for reelection as governor in Florida.

The Centennial Institute has not yet responded to the Washington Examiner’s request for comment.