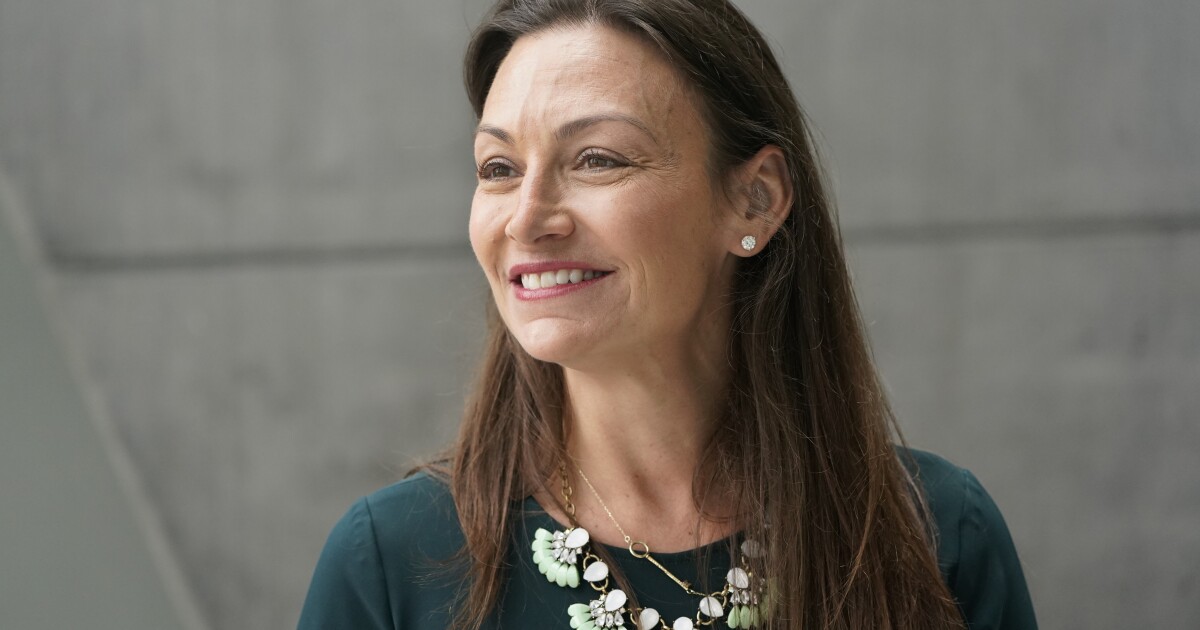 The Florida gubernatorial race has taken a turn and will be largely affected by the Supreme Court’s decision to overturn Roe v. Wade, according to one of Gov. Ron DeSantis’s Democratic challengers.

The Florida gubernatorial race has taken a turn and will be largely affected by the Supreme Court’s decision to overturn Roe v. Wade, according to one of Gov. Ron DeSantis’s Democratic challengers.

Florida Agriculture Commissioner Nikki Fried, who is vying to unseat DeSantis in the November election, said the ruling to reverse the nationwide right to abortion “changes our race significantly” and puts the future of the state “back into the people’s hands.” DeSantis signed a bill on Friday that would ban the procedure after 15 weeks with no exceptions for rape or incest.

“Voters now have the power again,” Fried told Business Insider. “The power was in the Supreme Court, and they neglected the will of Americans all across the country. And now it goes back into the people’s hands and making sure they are electing and voting for pro-choice candidates up and down the ballot.”

Fried’s comments come just hours after the Supreme Court voted 5-4 to overturn Roe v. Wade, returning the decision on whether to ban abortions back to the states. Under previous law, Florida had allowed abortions up until 24 weeks, but that will be replaced with the newly signed legislation on July 1.

DeSantis, a star in the Republican Party who is considered a top contender for the 2024 presidential race, has long opposed abortion and praised the court’s ruling shortly after it was announced Friday morning — hinting that further restrictions may lie ahead.

“Florida will continue to defend its recently-enacted pro-life reforms against state court challenges, will work to expand pro-life protections, and will stand for life by promoting adoption, foster care, and child welfare,” he said in a Twitter post.

Fried said she believes the ruling will upend their midterm election — pointing to polling that showed a majority of Florida voters (67%) would prefer abortion to be legal in most or all cases, compared to only 12% who want an outright ban.

“He has to be now held accountable to the people of our state,” she said.

If she is elected, Fried said her administration would prioritize ensuring access to abortion, floating an amendment that would codify the right to the procedure in the state constitution. One way to accomplish this is by putting Roe on the ballot so voters can decide.