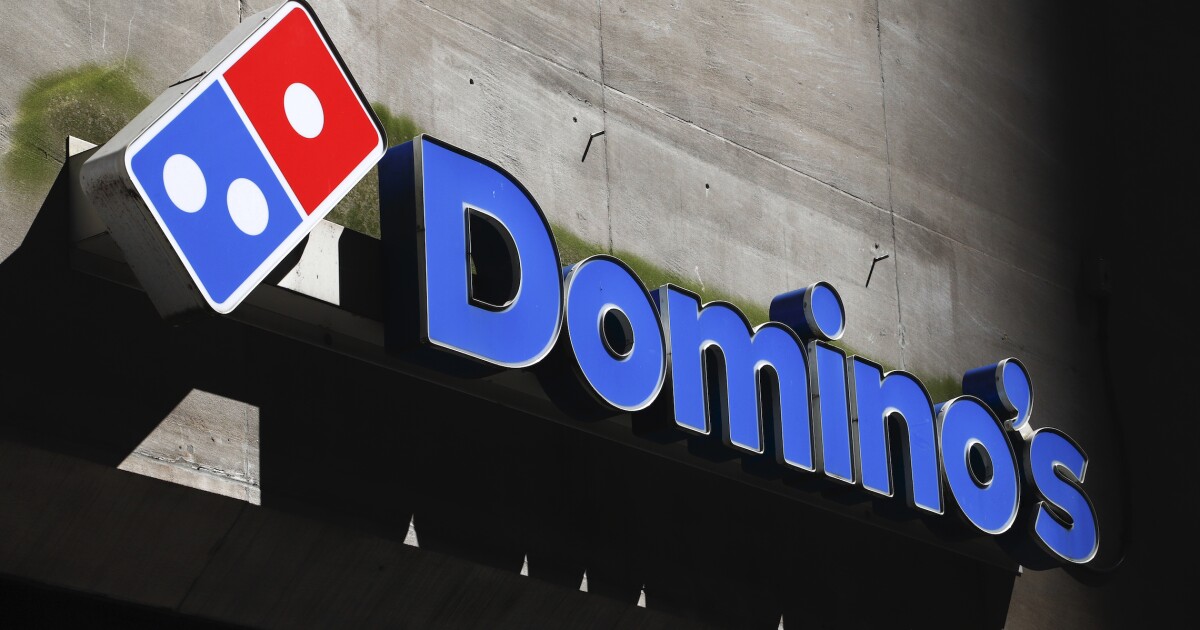 Stranger things have happened than ordering pizza with one's mind, now that Domino's has introduced a "mind ordering" app that allows users to order pizzas via facial expressions.

Stranger things have happened than ordering pizza with one’s mind, now that Domino’s has introduced a “mind ordering” app that allows users to order pizzas via facial expressions.

The app uses facial recognition and eye-tracking capabilities to take orders, relying on users’ gazes and head movements as indicators of their pizza preferences.

“Hey @Stranger_Things, we think something ǝɓuɐɹʇs is happening at the Domino’s in Hawkins,” the pizza company tweeted earlier this month alongside a video showing a user successfully ordering a pizza mentally.

Users with Domino’s accounts, saved orders, and payment methods on file are eligible to order via the new app. Once the user interacts with the interface, the app sends a previous order for delivery.

This app came last week, 10 days before the premiere of the fourth season of Stranger Things on Friday. The show’s main character, Eleven, is a girl with telekinetic powers. Delivery boxes also feature a Stranger Things theme.

On the show, Eleven is tested by government employees for her unique abilities. In the app, the voice of a supposed government employee guides users through the ordering process. Users are directed to levitate objects in the interface and even can crush them. The final step is to levitate and open a pizza box. After users close their eyes, the orders are placed.

Season four of Stranger Things already has a score of 93% from critics and 91% from its audience on Rotten Tomatoes.

Domino’s app has been downloaded over 5,000 times on the Google Play store and is in the top 40 entertainment apps on the App Store for Apple users.