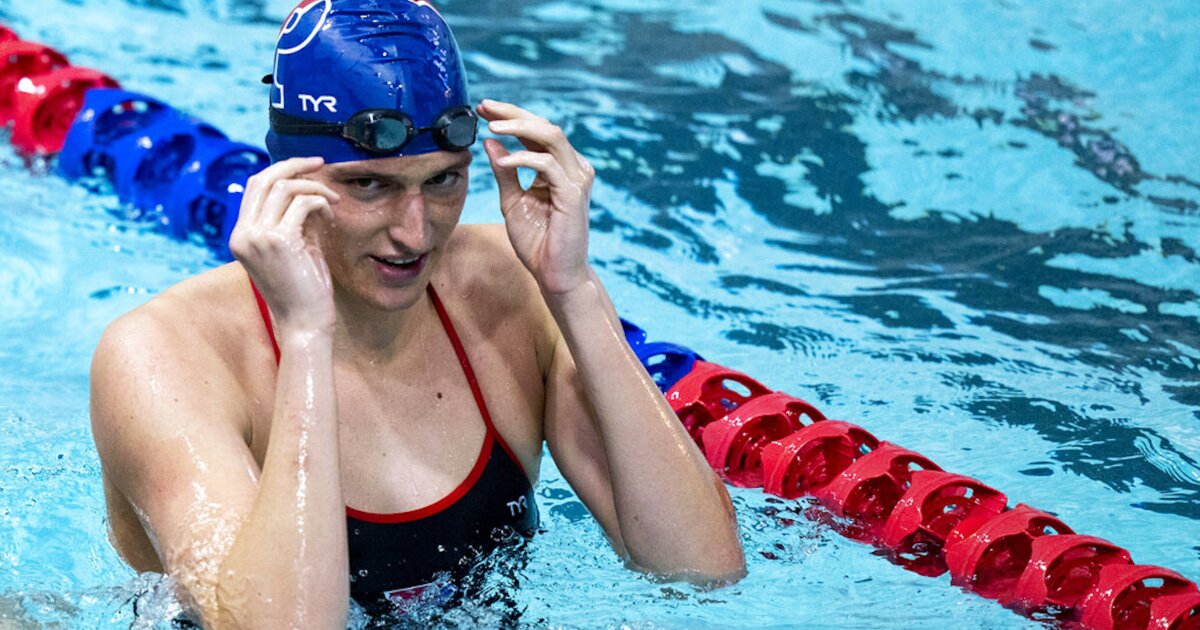 University of Pennsylvania transgender swimmer Lia Thomas said, "I don't need anybody's permission to be myself and to do the sport that I love," on Tuesday and opened up about seeking to represent the United States in the Olympic Games.

University of Pennsylvania transgender swimmer Lia Thomas said, “I don’t need anybody’s permission to be myself and to do the sport that I love,” on Tuesday and opened up about seeking to represent the United States in the Olympic Games.

“I intend to keep swimming,” Thomas, a 23-year-old biological male who identifies and competes as female, said on Good Morning America.

“It’s been a goal of mine to swim at Olympic trials for a very long time, and I would love to see that through.”

Criticism was always expected following the transition, according to the athlete, but Thomas’s success is what is adding fuel to a national debate surrounding the fairness of transgender athletes competing in women’s sports.

Thomas, who swam for the men’s swimming team for three years in NCAA Division I competition, got first place in the women’s 500-yard NCAA championship in March.

“It was a goal of mine to be at that meet and do as well as I could,” Thomas said. “So, to be able to fulfill that personal goal and be at that meet, as well as the sort of fulfillment of competing as my authentic self, was just such an amazing experience, to have these things that I’ve been working towards for so long all come together.”

The 23-year-old did not make the transition for athletic reasons, as Thomas opened up about a battle with mental health that started in middle school.

“When I was a young kid, my mom always would describe me as a very happy kid,” Thomas said. “And then, sort of in middle school and high school, as I, like, went through puberty, that shifted a little bit, with gender dysphoria from being trans, but I didn’t have, I didn’t yet know or have the language to describe that.”

The battle turned into depression during Thomas’s sophomore year at UPenn.

“I was barely going to classes. I could really barely get out of bed,” Thomas said, expressing that suicide was considered. “I said, ‘I can’t live like this anymore. I want to live again. I want to be able to do things I enjoy.'”

At the end of that year, hormone replacement therapy started, the swimmer said.

“The mental and emotional changes actually happened very quickly. I was feeling a lot better mentally. I was less depressed … and I lost muscle mass, and I became a lot weaker and a lot, a lot slower in the water,” according to Thomas.

“Trans people don’t transition for athletics,” Thomas said. “We transition to be happy and authentic and our true selves. Transitioning to get an advantage is not something that ever factors into our decisions.”

Nevertheless, Dr. Michael Joyner of the Mayo Clinic said certain physical aspects of a man remain following a person’s transition, according to a report.

“I’m not a medical expert, but there’s a lot of variation among cis female athletes,” the swimmer said. “There are cis women who are very tall and very muscular and have more testosterone than another cis woman, and should that then also disqualify them?”