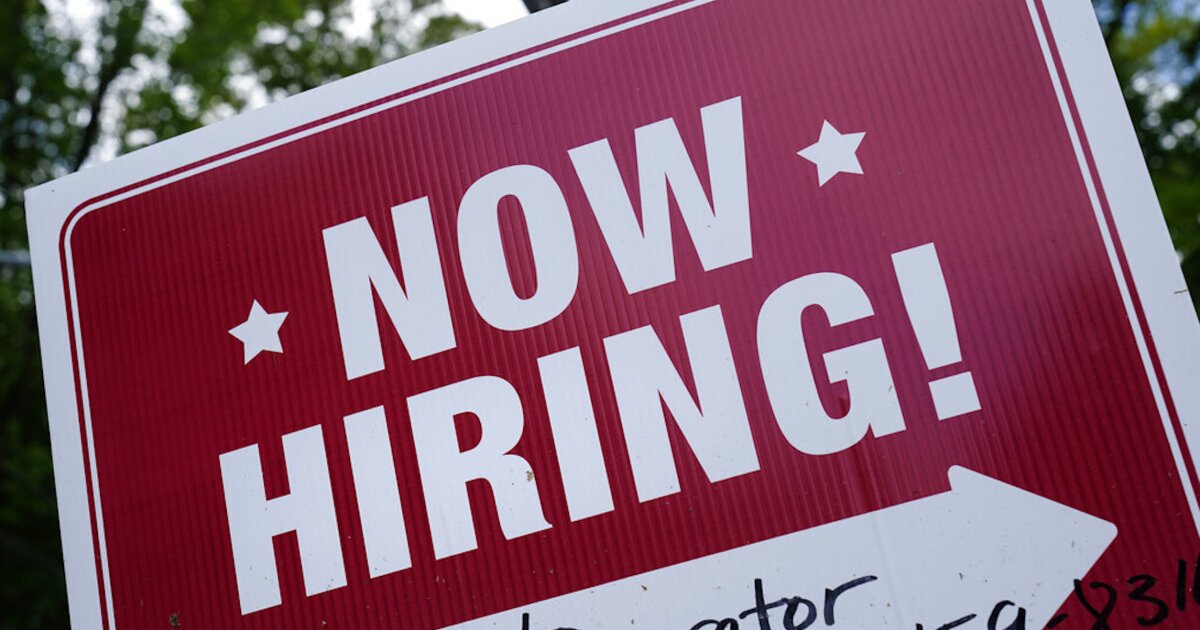 The reading follows several months of strong job gains, which is positive economic news that President Joe Biden has touted even as painful inflation eats into the paychecks of people across the country.

The unemployment rate remained at 3.6% in May, the lowest level in decades.

“In essence, one could look at this as permission for the Fed to continue its move towards increasing interest rates, that to me is the big headline,” Brian Marks, executive director of the University of New Haven’s Entrepreneurship and Innovation Program, told the Washington Examiner after the numbers were released.

One concerning sign in Friday’s report, though, is evidence that wage gains are slipping further behind inflation. Average hourly earnings were up 5.2% for the year ending in May and 0.3% in that month alone. Consumer prices rose 8.3% through April and are not expected to have slowed significantly in May, meaning that real purchasing power is falling off quite quickly for many people.

National employment is still down by 822,000 despite the gains in recent months. Labor force participation remained about the same as the month before at 62.3%.

Biden’s approval ratings have been in a nosedive in recent months as inflation balloons. Consumer prices increased by 8.3% in the 12 months ending in April, a slight downward tick from the 8.5% registered the month before.

The action is designed to slow spending and drive down prices, which are inflated to the worse degree since the early 1980s. The trade-off for dampening prices is that it also slows the economy and can result in the jobs market taking a hit.

“The economy and the country have been through a lot over the past two years and have proved resilient,” Fed Chairman Jerome Powell said at a press conference last month. “It is essential that we bring inflation down if we are going to have a sustained period of strong labor market conditions that benefit all.”

Still, some economists think the central bank is doing too little, too late, given the relative strength of the labor market and the tenacity of the country’s inflation.

There are also concerns that the Fed’s actions to tighten its monetary policy could knock the economy into a recession, a prospect that would further imperil Democrats and Biden heading into this year’s midterm elections.